Popular RV Rentals Near Howey-in-the-Hills, Florida for Any Budget

Land an incredible deal on an RV and discover Howey-in-the-Hills, Florida and the surrounding area. The popular fifth wheel can be had for $89 per night, and travel trailers begin at $49 per night. If you need a drivable unit, the Class A motorhome is $99 per night, the Class B range starts at $140 per night, and Class C begins at $125 per night.

Orlando to Charlotte takes you north 524 miles through Florida, Georgia, and South Carolina. Once in Charlotte, you will want to visit the Billy Graham Library, Freedom Park, and BB&T Ballpark. If you like NASCAR, you will also want to visit the NASCAR Hall of Fame. Set aside at least one week to discover this fantastic city.

The 236 miles from Orlando to Miami take you through the heart of Florida. Miami’s claim to fame has always been culture. While visiting this diverse city, you can experience culture at the Wynwood Walls, Vizcaya Museum and Gardens, and Bayside Marketplace. Little Havana, a historic neighborhood, transports you to the center of the Cuban migration over the past 50 years. You can easily spend two weeks in Miami and the surrounding area.

Driving 963 miles will take you from Orlando to Houston. This drive allows you to explore the Southern United States, including Florida, Alabama, Mississippi, Louisiana, and Texas. Once in Houston, be sure to check out Space Center Houston, the Houston Museum of Natural Science, the Holocaust Museum Houston, Geronimo Adventure Park, and the Houston Botanic Garden. Save seven to 10 days to explore this fabulous area.

Founded by Willian John Howey in 1925, "Howey" was not given its official name "Howey-in-the-Hills" until 1927. The name change was done to reflect the nearby gorgeous rolling hills and sparkling lakes. Mr. Howey envisioned the town as the center of a citrus empire. He built the Howey Mansion at the north end of town and the Floridian Country Club and Golf Course directly west of the mansion. On the city's south end, he built the Floridan Hotel to house the potential buyers of his citrus acreage. Mr. Howey also built the first citrus juice plant in Florida. In 1949, the Community Church was built. Since that time, the town has not shown any significant growth.

However, in the 1950s, C. V. Griffin was the next entrepreneur to encourage town expansion. He promoted "Land Cruises," where he would lure people into the center of town where he built homes. Once Griffin got them in the town center, he would auction the houses. He was pretty successful with these auctions, but they did not promote much growth.

In 1964, Nick Beucher bought the rundown Floridan Country Club and turned it into the prestigious Mission Inn Golf and Tennis Resort. This resort now has two 18-hole championship golf courses. It also boasts four dining areas, a spa, a marina, and a five-star tennis facility.

Today, Howey-in-the-Hills has a population of almost 1,700. It is only 36 miles west of Orlando on the western shore of Little Lake Harris. Many of the buildings in this scenic, quaint town are Spanish mission style. While visiting, you will want to see the Howey Mansion, Griffin Park, and the Howey-in-the-Hills Water Tower.

Tavares, Florida - Tavares is known as the "Seaplane City." The downtown area has beautiful shops, yummy restaurants, and a seaplane base. Nearby Lake Dora offers various activities for family fun.

Leesburg, Florida - This small town is located on the Harris Chain of Lakes. The top attraction for this unique town is the Venetian Gardens Park which is paved and located directly on the Lake Harris waterfront.

Winter Garden, Florida - Winter Garden is known for its style and charm. Visitors often stop at the Garden Theatre, the SoBo Gallery and Art Center, and the Downtown Pavilion.

After driving 235 miles south, you will reach Everglades National Park. This national park is the largest (1.5 million acres) subtropical wilderness in America. You can explore nature by biking, bird-watching, boating, camping, kayaking, canoeing, fishing, and slough slogging. The park has three entrances that do not connect. Be sure to look for turtles, herons, and alligators.

Also located south, Biscayne National Park is 293 miles from Howey-in-the-Hills. This park is sometimes called a watery wonderland because of its rare combination of nature. Aquamarine waters, coral reefs, and islands make up this combination. The park also showcases over 10,000 years of human history. Many visitors enjoy diving, fishing, hiking, canoeing, and boating in this national park.

A seven-hour drive will take you to Dry Tortugas National Park. Considered one of the most remote national parks, the area is only accessible by water or air. It offers a 19th-century fort named Fort Jefferson. Visitors worldwide come to this national park to snorkel the crystal-clear waters.

Lake Griffin State Park near Fruitland Park consists of 620 acres. If you are a bird-watcher or fisherman, you may want to explore the marshes by canoe or kayak. The park also offers two hiking trails. While in the park, be sure to visit the state's second oldest oak tree.

Lake Louisa State Park is well known for its diverse plant and animal life. You can find eleven distinct plant communities. You can also find a wide array of wildlife, including deer, bobcats, bald eagles, osprey, tortoises, and fox. This park offers paddleboarding, canoeing, and kayaking with three major lakes.

Wekiwa Springs State Park boasts miles of hiking trails that can be explored by bike, foot, or horseback. It is an excellent area for geocaching. Another favorite activity in the park is snorkeling and swimming in the clear Wekiwa Spring.

One of the top landmarks in Florida is the Kennedy Space Center in nearby Merritt Island, FL. This unique attraction takes you through America’s history of space travel. You should visit the various museums and other attractions at the complex.

The Tampa Zoo focuses on conservation, preservation, and education. It is home to over 1,300 animals. Many of these animals are threatened species. The zoo wants to educate visitors while nurturing injured animals.

The Dali Museum was designed to celebrate artist Salvador Dali. In this museum, you can find a massive collection of his works ranging from his visual illusions to his melting clocks.

Upcoming Events in and Near Howey-in-the-Hills, Florida

Moss Park is an excellent choice if you need a campground or RV park. It has 1,551 acres near Mary Jane Lake. You can fish or swim in this lake. You will find Disney’s Fort Wilderness Resort in nearby Orlando. This resort is perfect for the Disney lover. It magically transports you back to the American frontier. Lake Breeze RV Park sits on the shores of Lake Fairview. The park offers 68 sites, full hookups, public showers and restrooms, and allows pets.

One of the nearby RV storage facilities is Fortress Storage. This facility has 24-hour access for RV owners. It also has open and covered spaces available. Boat RV and Auto Storage of West Orange was designed to store RVs and other vehicles only. All Aboard Storage provides access from 5 a.m. to 10 p.m. daily. It has storage spaces that range from 10x20 feet to 10x40 feet. 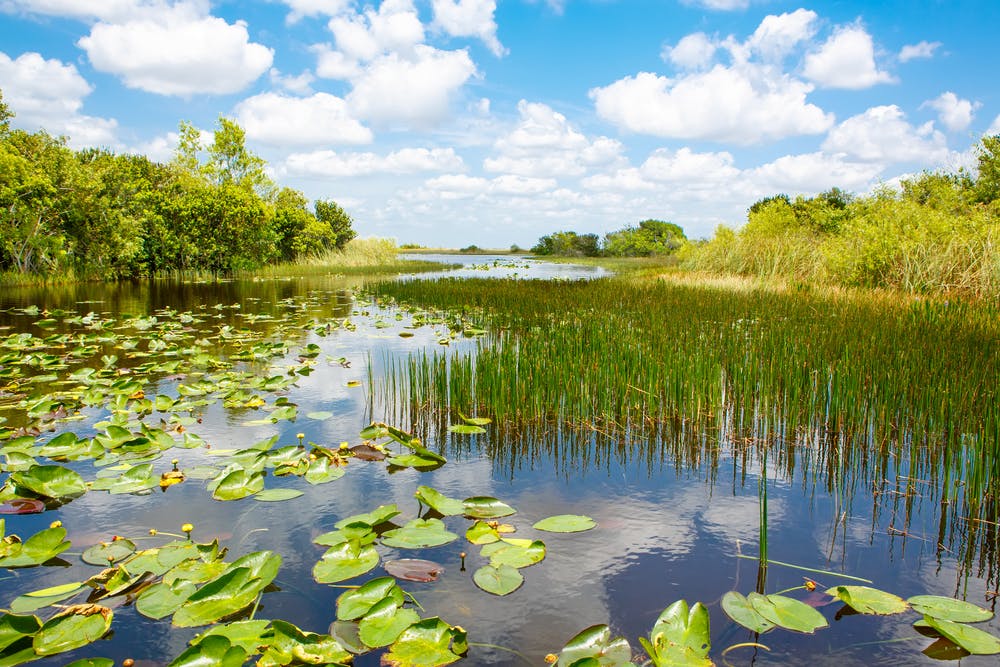 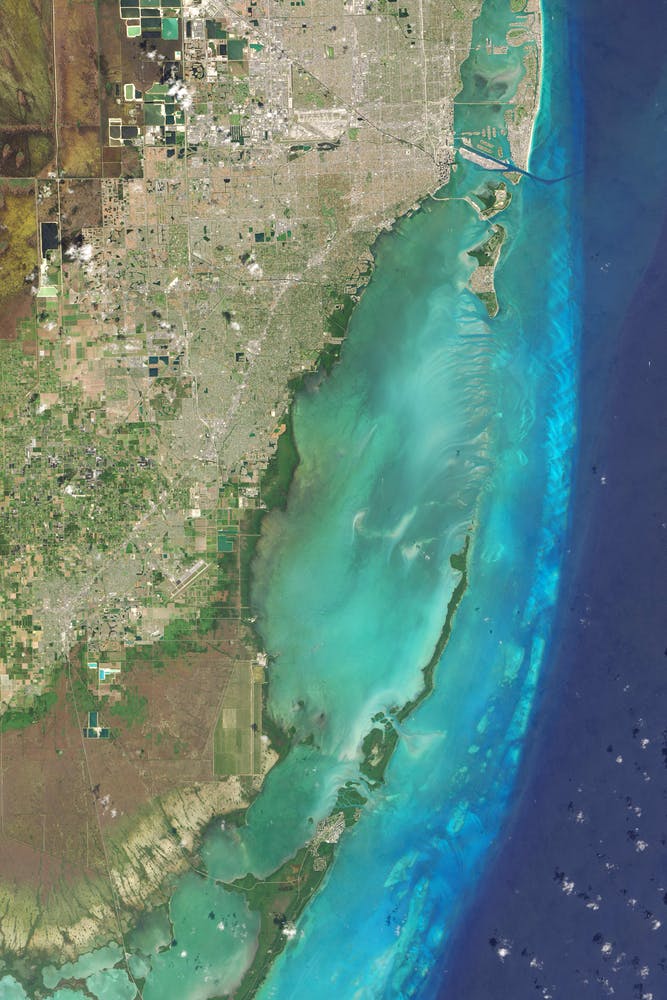 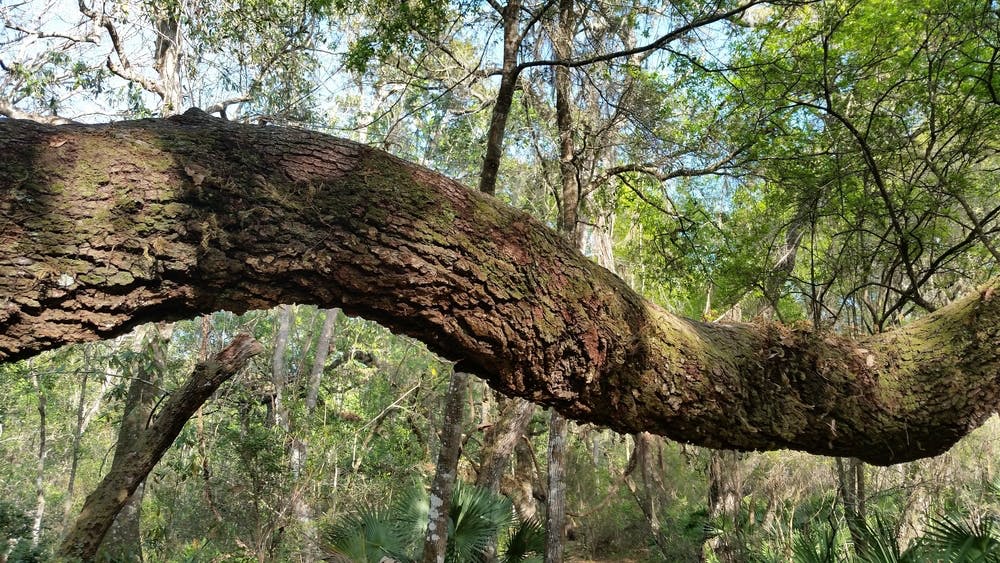 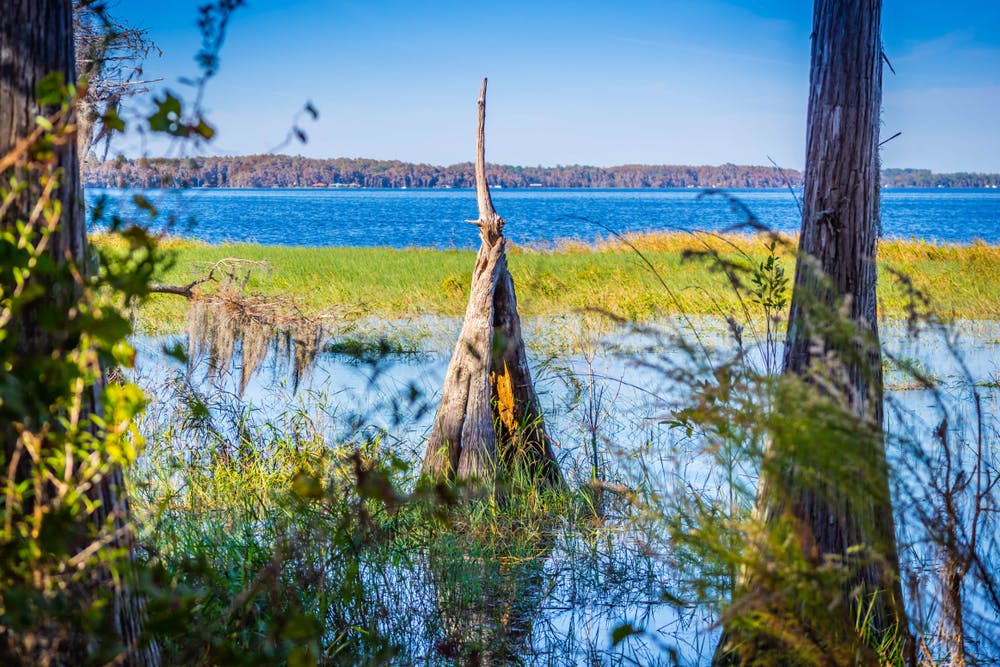 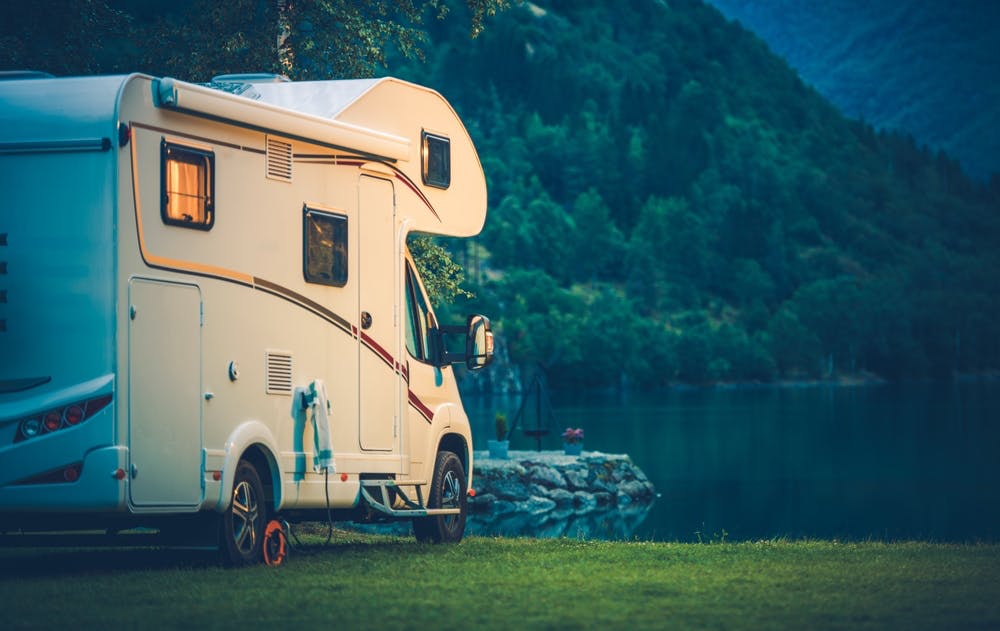 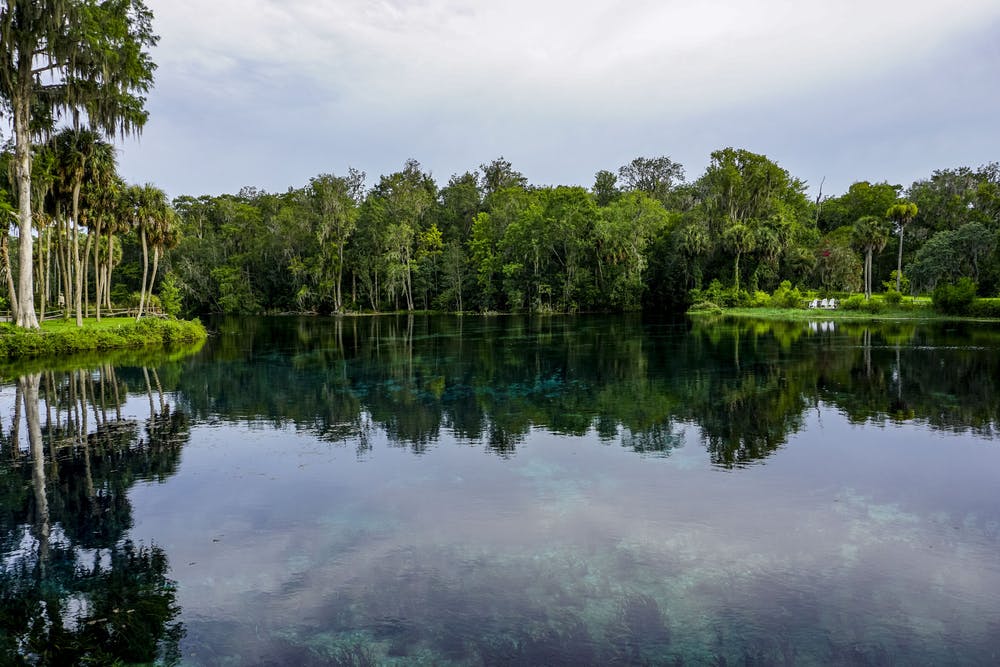 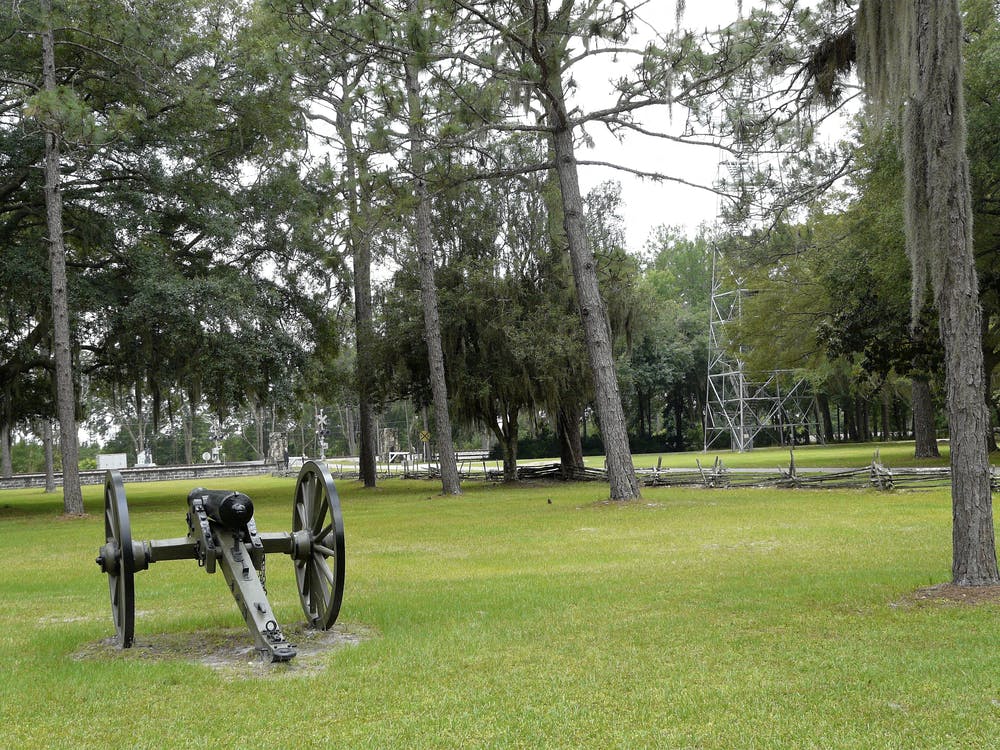 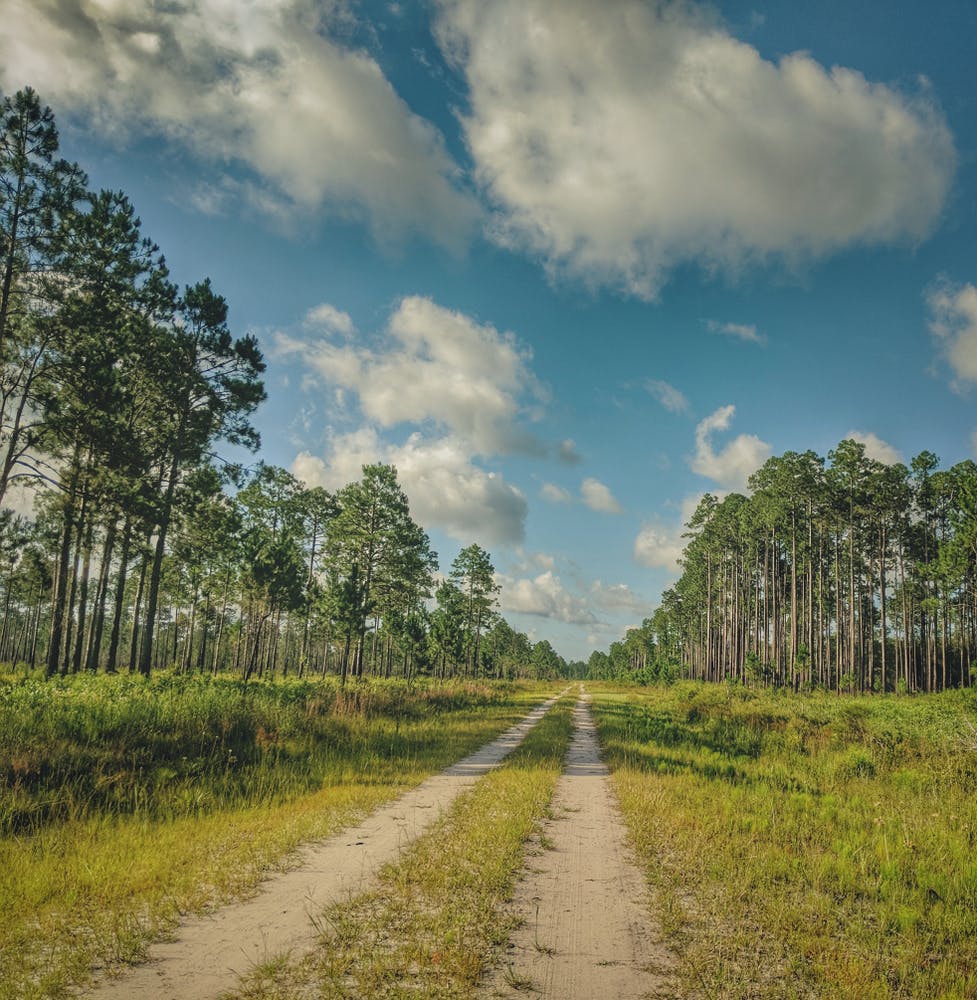 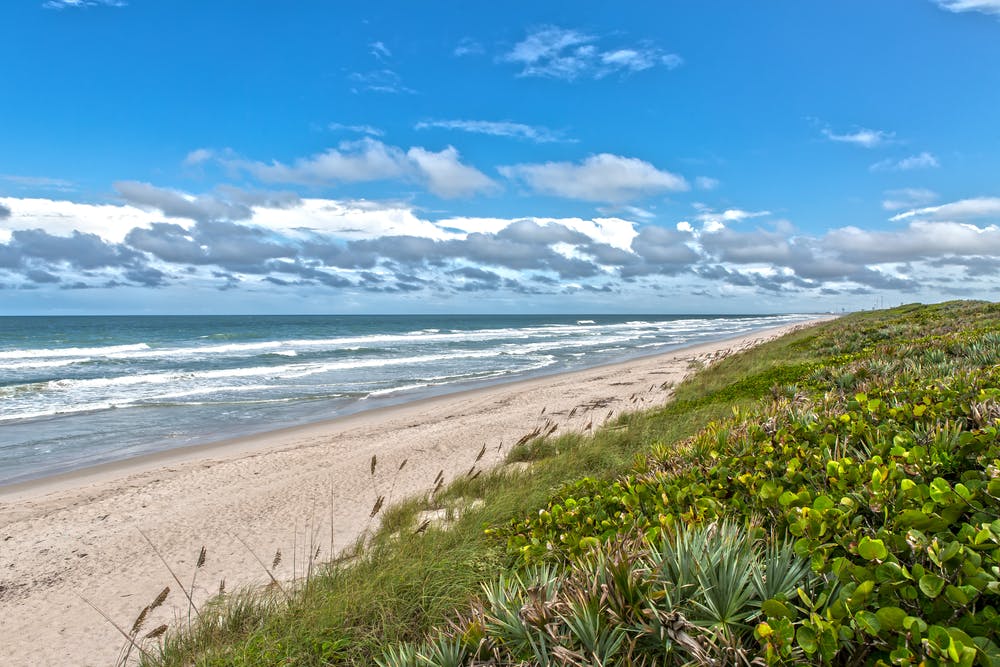 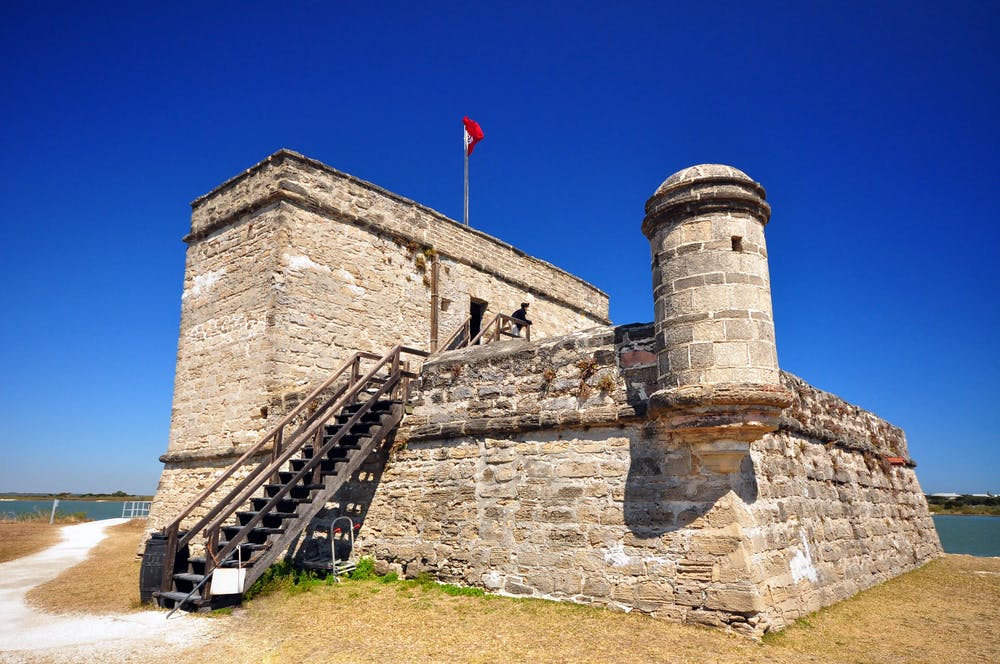 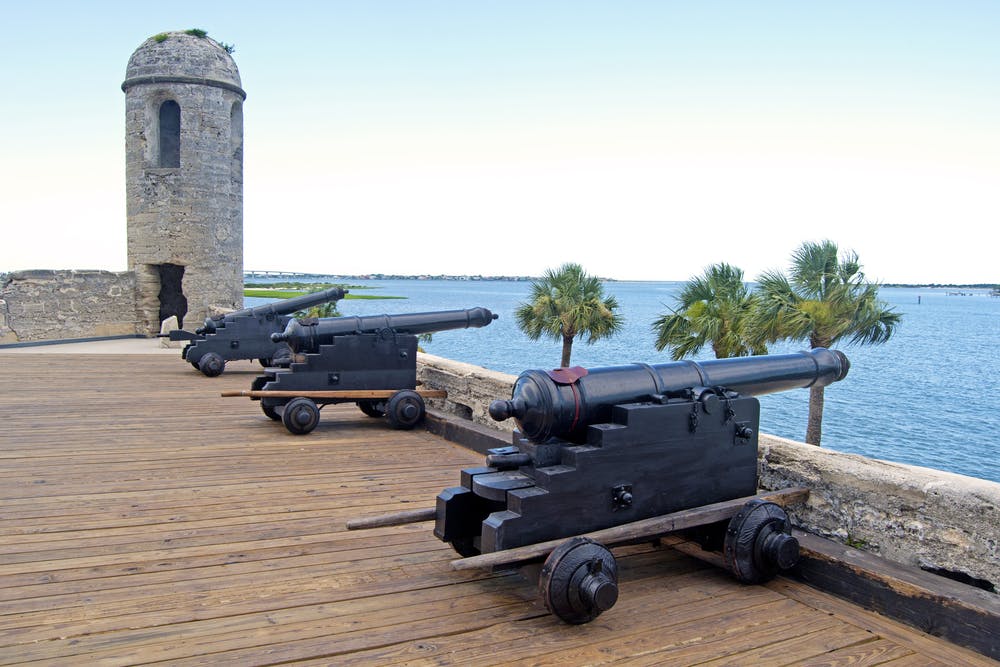 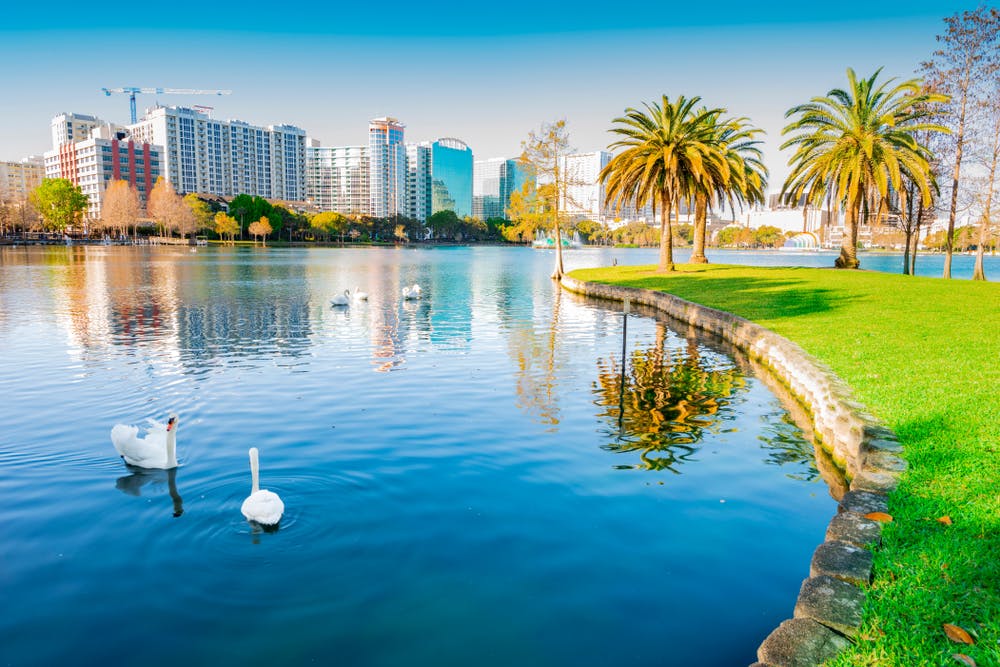 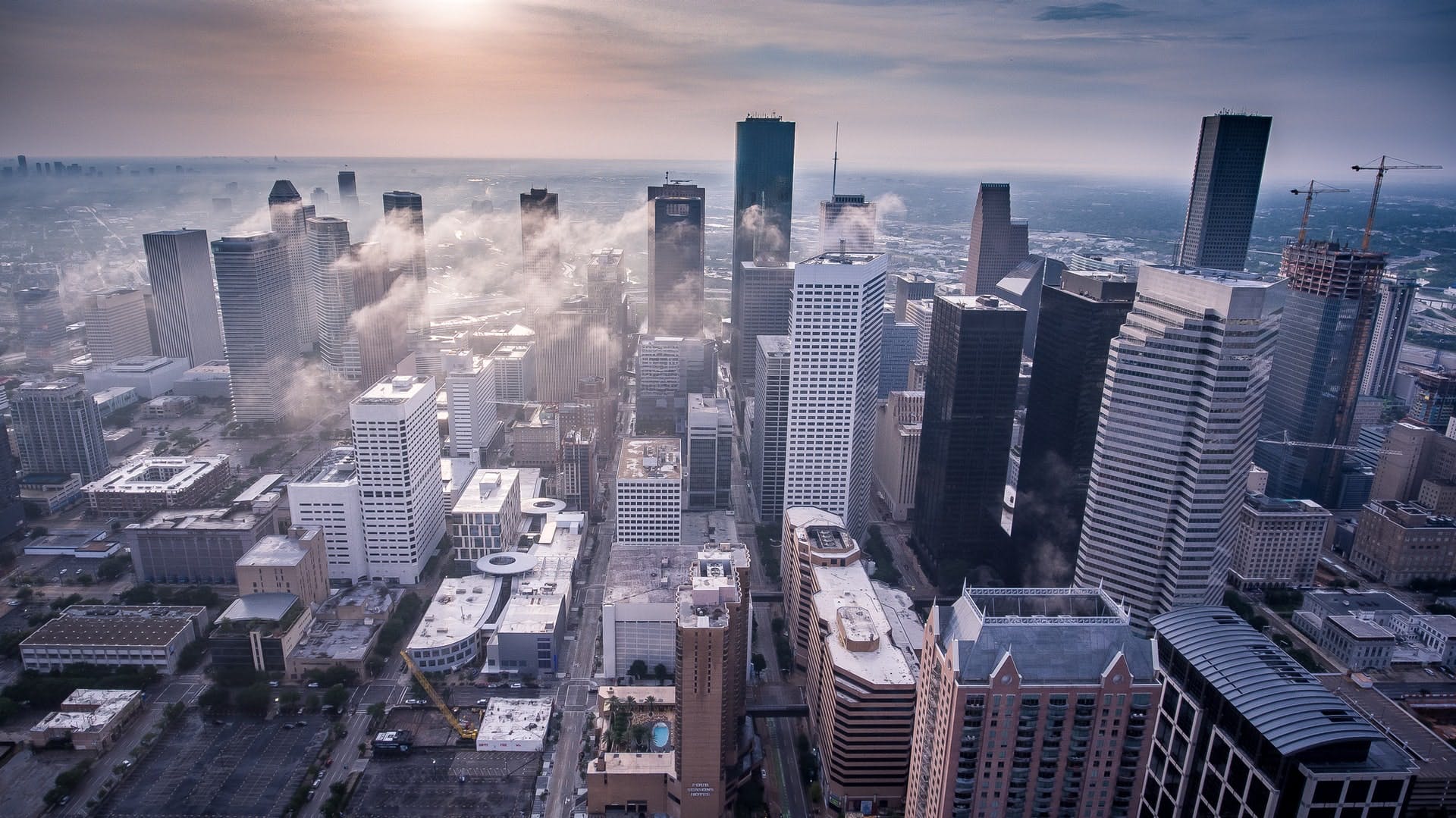 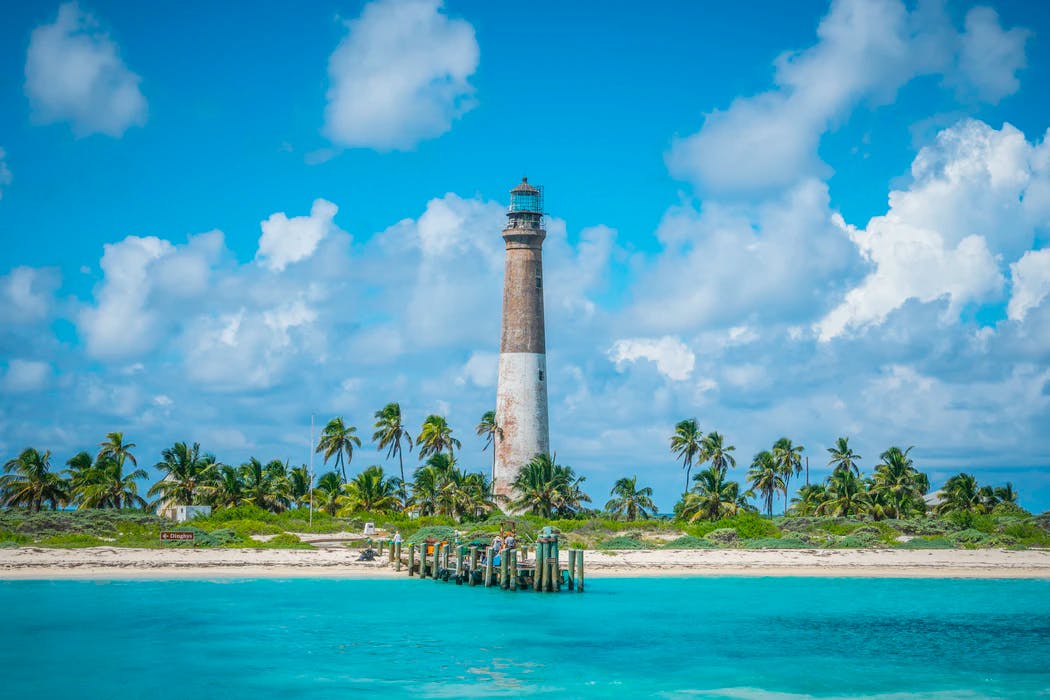 Frequently Asked Questions About Renting an RV Near Howey-in-the-Hills, FL

How much does it cost to rent an RV in Howey-in-the-Hills?

Do you need to be a certain age to rent an RV in Howey-in-the-Hills?

Yes. The minimum age is 25 to be eligible to get an RV Rental in Howey-in-the-Hills from RVshare.

Does RVshare offer one way RV rentals in Howey-in-the-Hills?