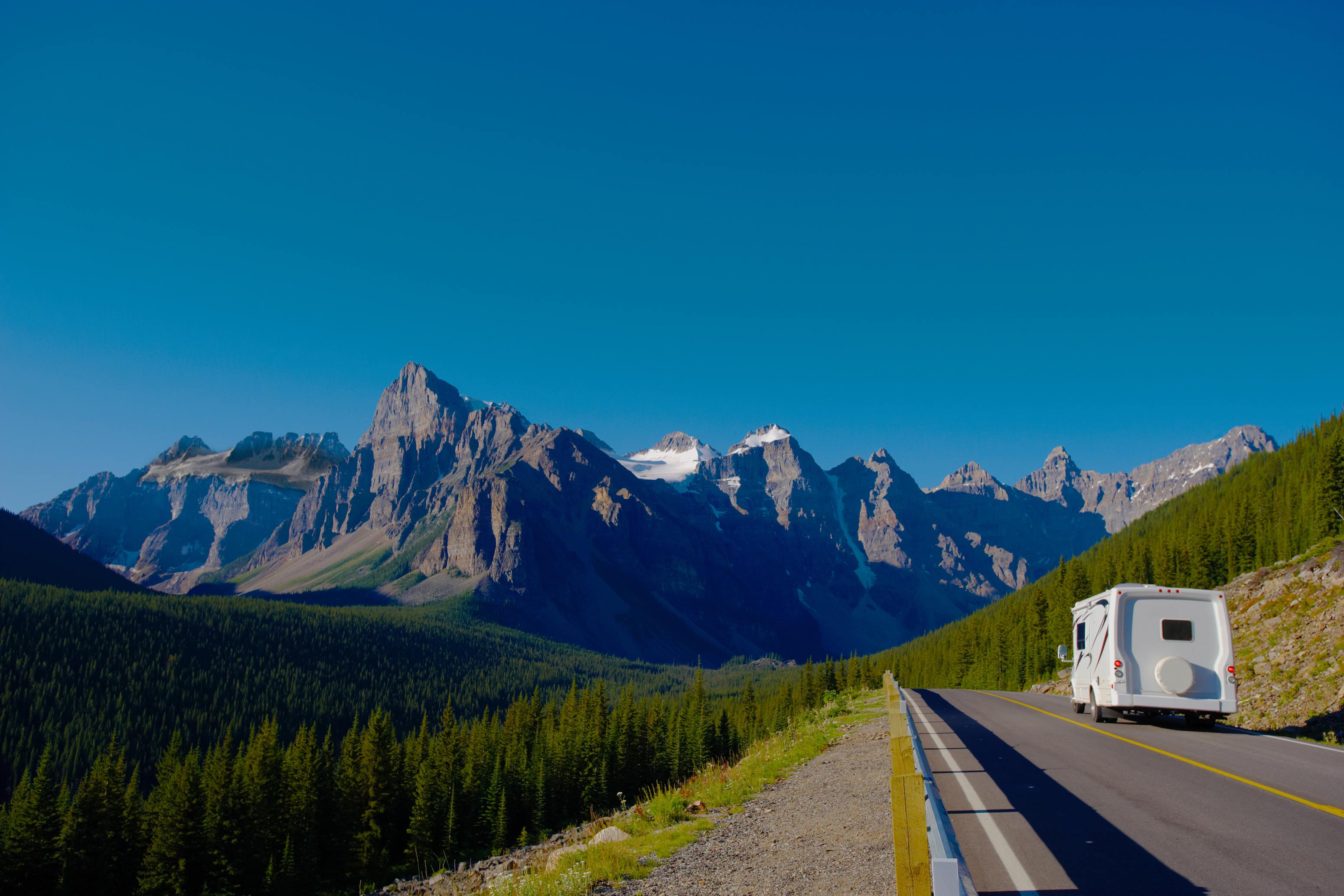 Route 66 is one of the first highways in the US highway system; first established in 1926 and still going strong as one of the most famous roads in America. The road is a long stretch, spanning a total of 2,451 miles. The “Mother Road”, Route 66, passes through eight states! The states include California, Arizona, New Mexico, Texas, Oklahoma, Kansas, Missouri, and Illinois.

Though a lot of Route 66 seems like nothing but endless road and desert, it passes straight through loads of beautiful scenery. From the cornfields of Illinois, all the way to the golden Los Angeles sun, Route 66 comprises of sights that many travelers consider breathtaking. And for RVers, there are plenty of locations where you can rent a wide selection of campers!

Where to Rent RVs

Starting north and heading southwest, there are many areas where you can find an RV rental route 66 for your trip at phenomenal rates. At RVshare, we have a collection of thousands of the latest and greatest models, from the simple to the most technologically advanced.

In Illinois, there are over 50 different amazing RVs available for rent around Route 66. While in the state, visit some of the most famous attractions in the country. Pick up your RV and take the family on a mini road trip right in the state. Don’t forget to stop at Six Flags Great America. Your family can enjoy a thrilling day before heading out on the long road ahead.

In Missouri, you’ll actually find The Route 66 Museum, located in Eureka! It provides a peak of what the layout of Route 66 in Missouri looks like. The museum also shows the best route 66 attractions are; so this is a stop is a must if you’re in the area. If you’d like to pick out an RV there, you’re in luck. There are over 25 different options of high-quality campers to look through right in Eureka.

Route 66 touches a few small towns in Kansas. Mostly known for it’s great plains and colorful history, Kansas isn’t exactly the first place many think of when they picture a vacation. However, Kansas does boast a few attractions you won’t want to miss, such as the Kansas Speedway in Kansas City. What they’re definitely not short of is motorhome rentals in the Route 66 area. Right in Kansas City, there are over 50 different option to choose from!

Oklahoma is where they hold the record for the longest distance traveled on Route 66. Some of the most noteworthy attractions along Route 66 are The Rock Cafe in Stroud. It was built brick by brick in 1939, but was burned down and rebuilt in 2008. The owner of this cafe is who inspired the character of “Sally” in the Pixar movie, Cars. There are more than 25 RVs available for rent in Oklahoma City alone!

Texas is the second largest state in the US and is loaded with options for RVs to rent from us anywhere in the state. Along Route 66, some of Texas’ best attractions are The Devil’s Rope and The Leaning Water Tower of Groom. If you’re interested in checking out some antique shops and getting a taste of the cowboy atmosphere, take a pit stop in downtown Amarillo, which is about halfway through Route 66, and boasts the world famous Big Texan Steakhouse.

New Mexico and Arizona are the next states in the middle of Route 66. Though largely different, both of these states have many commonalities. For example, they’re both lands of contrasts, meaning they have mountainous areas and plateaus. They’re also both known to have teepee style buildings and other native-style buildings, known as pueblo architecture. The style of architecture definitely makes for breathtaking moments when sightseeing.

Arizona is also home to one of the most popular, crowd-drawing attractions in the history of America, The Grand Canyon. This is a powerful and awe-inspiring sight for anyone who wants to come visit. The best part is that there are more than enough options of RV rentals and parks to stay at, just minutes away.

Finally, at the end of this epic stretch of road is California. Route 66 covers 315 miles of the state! Once you’re here, there are literally an endless amount of things to do in this mini world. RVshare provides over 1000 selections of caravan rentals in the state where Route 66 ends (or begins, depending on how you look at it).

RVshare doesn’t only provide one of the largest selections of RV rentals, We pride ourselves in providing our renters with some of the lowest costs in the industry!

If you scroll through the pages of different options, you’ll quickly see that the rates are meant to save you hundreds per night and even thousands on entire getaways! You can choose where the best spot for you to pick up the RV, you can choose the perfect model for your family’s needs, and you can save up to 43% in the process.

Prices for the various route 66 hotspots start at about $25 per night and can go as high as about $800 if you really want to travel in luxury.

Historic US Route 66 can definitely be a journey like no other! From the Sears Tower in Illinois, to the native cultures of New Mexico and Arizona, the fabulous and famous LA, and everything in-between, trekking down this epic stretch has got a little something for everyone. Experience it the best way possible by saving hundreds of dollars on traveling in a home away from home, rented with RVshare!