Is a Smartphone or Hotspot Better for RVing? 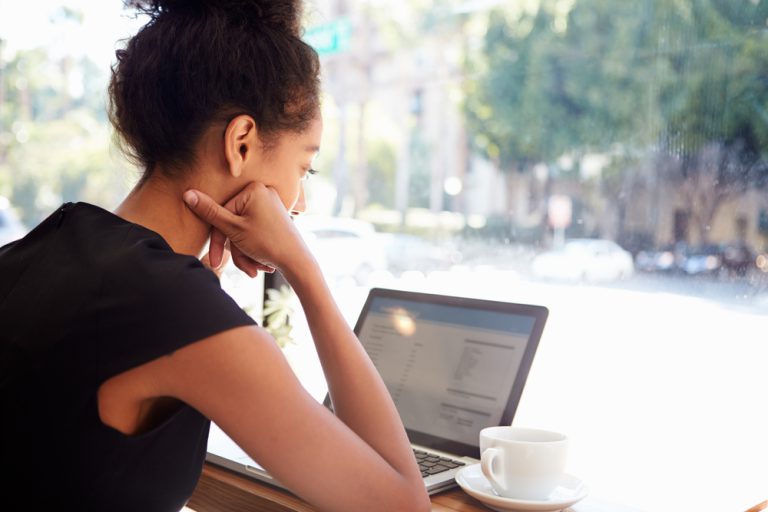 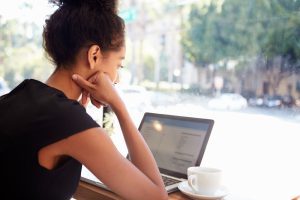 We can hear some of you balking at this post already. It is called camping, after all — can’t we get away from the internet for two seconds?

But whether we like it or not, the world of 2018 is a digital one. From superfluous pastimes like checking Facebook to completing a day’s work or banking, almost everything we do requires an internet connection… short of actually sitting around the campfire and enjoying some s’mores with our loved ones. (And even then, the internet is a great source for campfire stories.)

Having a solid internet connection can also help make your trip easier and even save you money. For instance, you can have your navigator look up the next campground along the way that participates in Passport America, or download an app like CoPilot to save you the money you’d otherwise invest in an RV GPS system. Don’t get us wrong, we love our road maps… but there’s something to be said about having your route actually spoken aloud to you. It might even help you avoid an accident.

But what’s the best way to secure RV internet access? Although there are a lot of different options available on the market, it can be difficult to discern how, exactly, to get internet in an RV.

So we wrote this post help you figure out how to stay connected, no matter what corner of the map you’re calling home for now.

Although there are several different internet options available, from satellite setups to mobile internet routers, for this post, we’re going to focus on two of the most common and widely-available ways to get online from your RV: mobile hotspots and your trusty smartphone. Both have certain benefits and drawbacks, and which one works better for you will depend on what exactly you’re getting online for in the first place.

So, ready to get connected? Read on.

Let’s start with the wireless internet connection you probably already have available to you: your smartphone’s data plan.

Whether you’re an Android or iPhone user, smartphones are considered “smart” in part because they can access the entirety of the internet almost anywhere, although your specific coverage will depend, to some degree, on your carrier. A smartphone can be a great way to access the internet if you’re only planning to use the web for light applications, such as checking Facebook or email from time to time.

Some cell phones also allow you to do what’s called “tethering,” which is where your cell phone works as a mobile hotspot (which we’ll discuss more below), allowing you to use a laptop computer or other device based on your cell phone’s data service. That’s nice, because it means you potentially get internet access with a bigger screen and full-sized keyboard — but it’s important to keep in mind that whenever you’re using your smartphone’s data, you’re liable to run close to or over your monthly data limit, which can mean big fees and slow speeds. That’s especially true if you want to stream movies or TV shows on Netflix, for example, or if you’re using the internet to work for several hours.

The other most common type of RV wireless internet is a standalone hotspot, which most of the cell phone carriers in the United States sell. These are small devices that allow you to access a wireless data plan with a given number of computers and tablets. In some cases, you’ll pay for a given amount of data up front, whereas other plans have a month-to-month contract just like your cell phone.

Obviously, if you’re only going to be using your mobile WiFi hotspot from time to time during weekend excursions, it doesn’t make sense to sign a contract that’ll make you pay every single month. So be sure to look for a personal hotspot that comes with a pay-as-you-go program, so you don’t end up wasting money on a service you don’t use.

You might also score a deal if you get a hotspot through your existing wireless carrier. For example, if your phone bill comes from Verizon, look for a Verizon hotspot, such as the MiFi 6620L Jetpack 4G LTE. Keep in mind that different hot spots come with different features and compatibilities, and also that they are still limited by the carrier’s coverage.

Here are a few hot spots from different mobile providers.

The best mobile internet for your RV will depend, as we mentioned above, on your usage and your camping habits. For instance, if you’re planning on living in your rig full time, it might make sense to invest in some more technologically advanced hardware in order to ensure you have the fastest RV internet connection available, especially if you’re planning to use it for work.

However, for casual users and occasional travelers, portable high speed internet can be as simple as turning on your cell phone — or connecting to the WiFi available at many resort-style campgrounds, which have been getting faster and better able to handle large bandwidth requests as of late.

No matter which direction you decide to go, when it comes to high speed RV internet, keep in mind the reasons you decided to take up camping in the first place. One of them, undoubtedly, was to spend less time in front of a screen! Although we may need the internet for work or other day-to-day logistics, there’s something to be said about taking a serious break from technology. Camping is one of the last ways to facilitate this kind of detox.

So if you’re really looking to feel connected, consider putting down the phone entirely, and instead, looking at the people who are along with you for the ride. In some ways, a campfire is the very best way to connect.