10 Things To Know When RVing in Canada 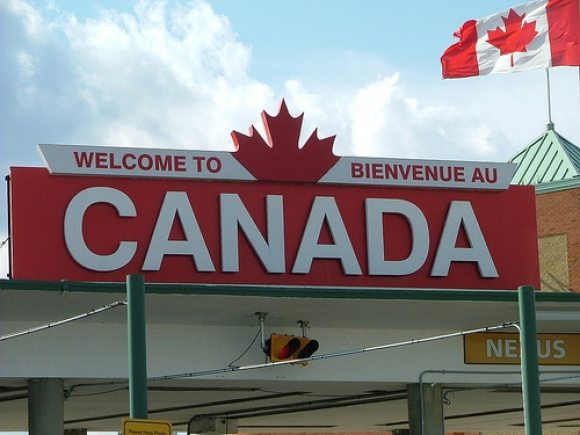 Tourists traveling to Canada from the U.S. in their RV have lots to think about. Things like border crossings, gun laws, medical insurances, available groceries, the banking system, the linguistic map, safety and many other topics are often concerns for many RVers.

Let’s focus on the 10 most frequent of those seemingly endless questions about RVing in Canada to be sure your trip goes without a hitch.

Canada and the United States are two utterly separate countries, with different monetary systems, cultures, government and laws. Despite the many differences, however, there are just as many similarities and tourists can easily make themselves at home by knowing just a handful of core rules. 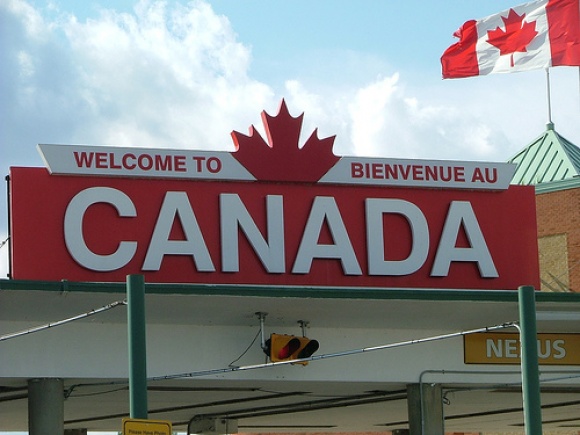 Canada and the U.S. are separated by an international boundary, with the Canada Border Services (CBSA) controlling the northern side, and the U.S. Customs and Border Protection (CBP) controlling the southern side. It’s not a difficult border to cross and most RVers will be able to pass through in a couple of minutes with some preparation. The key is to be prepared in advanced and know all the regulations ahead of time.

Important items to prepare when entering Canada from the United States: 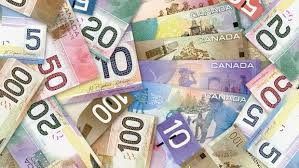 Canadian money is jokingly called ‘funny money,’ because it is colorful and the one and two dollar bills are replaced by coins named the Loonie and the Toonie. There aren’t any pennies used, and prices are approximated to nickels.

U.S. dollars are widely accepted, but they may be taken at par, which is not desirable when the U.S. dollar is considered higher than the Canadian one. The best policy would be to change your money at a bank or use your credit or debit card to get the day’s exchange rate.

ATM outlets and bank machines are almost everywhere and easy to use, although there is usually a fee, which varies and is charged at the current exchange rate to your account. Canadians are the top users of debit cards, therefore almost all retail outlets accept them.

Although they are widely used, check what the rates of your credit card company are and let them know you are away so they don’t put a freeze on it thinking it was stolen. 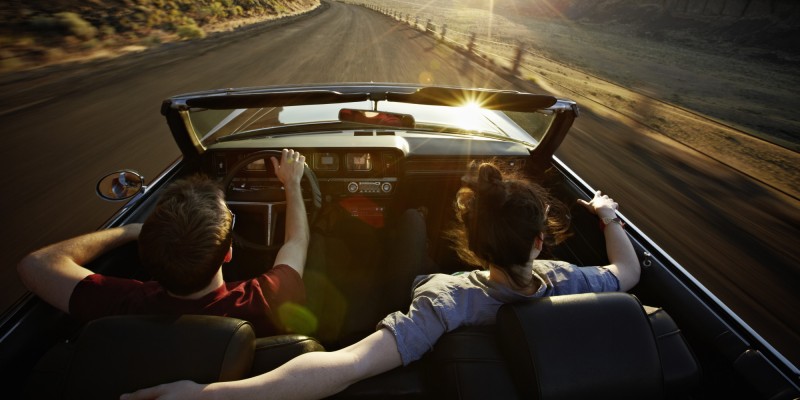 Drivers must have a proof of auto insurance and a current driver’s license — both U.S. licenses and insurance are acceptable.

Be very attentive since speed limits are in the metric system. Instead of seeing signs reading 50 mph, you may see 80 km/hr. Do not try to speed up because you’d make a huge (and dangerous) mistake and you may end up with a big fine.

There are driving laws implemented across the country, however each region can have additional regulations. Moreover, cell phones must be used only ‘hands free’ when driving. Keep this in mind!

Another mandatory law in Canada is that seat belts must be worn all the time and children under 40 pounds have to be restrained in appropriate booster seats or car seats. Be sure to abide by the provincial laws since it is prohibited in some parts to smoke in a car when children are present aboard.

There is a wide palette of RV parks and campgrounds around Canada. From those offering first class resorts, to the very rustic and retro sites, with many more in between. Each region has its own spectacular parks and campgrounds which offer beautiful views and outstanding recreational opportunities. A huge number of privately owned campgrounds can be found through local tourism offices. 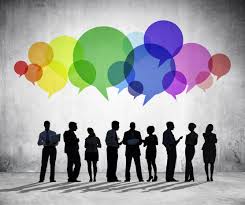 As you may already know, English is the most used language in Canada. The exception is in the province of Quebec, which is the francophone region. Nevertheless, Canada is a cosmopolite society and you may find languages from almost any country. 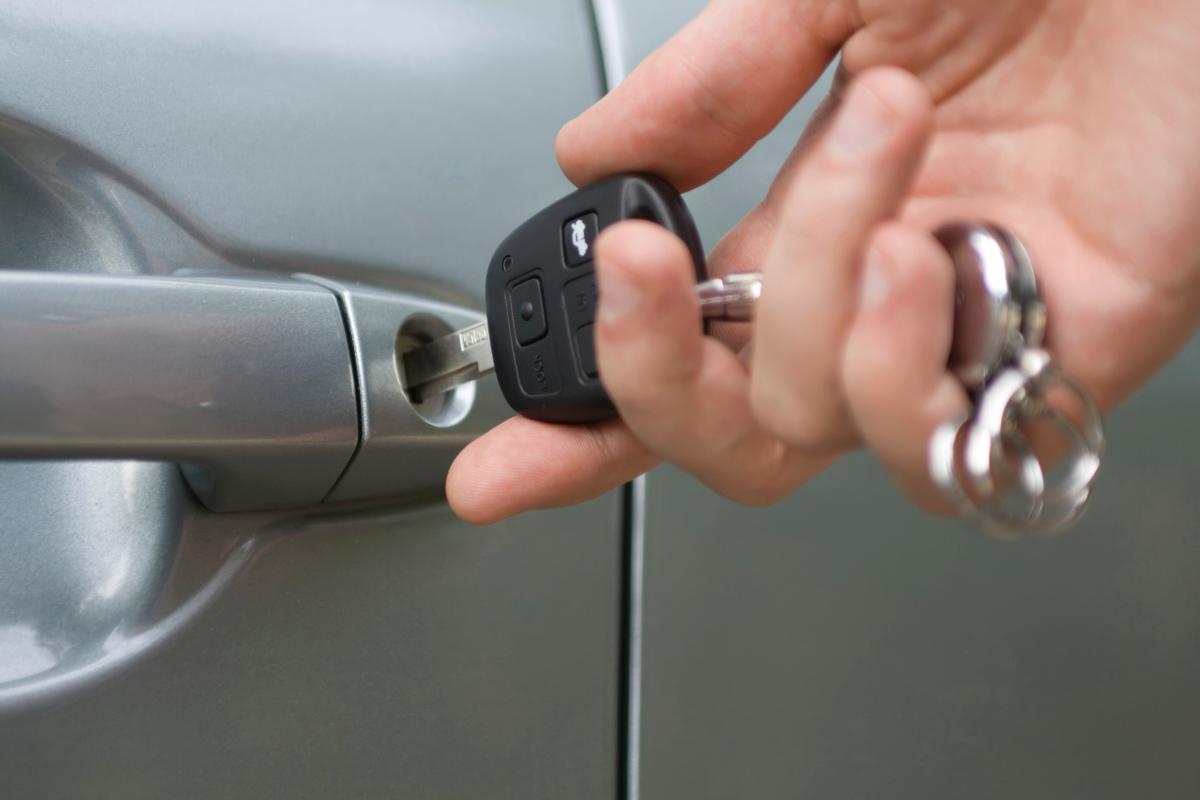 Although Canada is one of the safest countries out there, you should still  be smart about safety and not leave your valuables visible in your RV or leave the doors unlocked. If you follow common sense rules you will be part of the happy 99 percent of tourists who return home safe and sound. 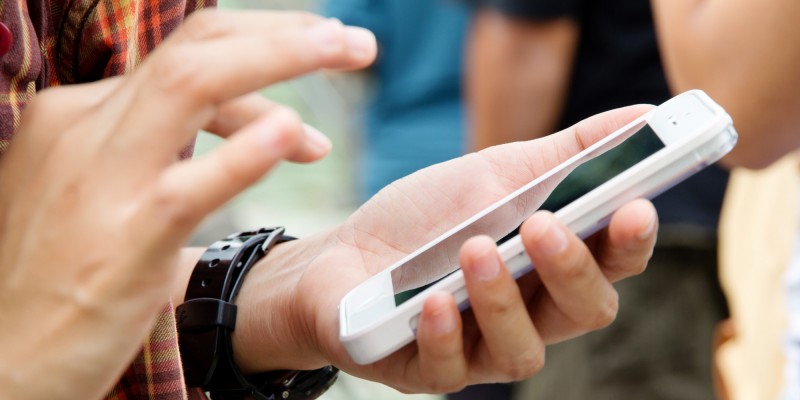 As you might expect, most RV parks and campgrounds in Canada offer Wi-Fi, except in the federal or provincial campgrounds since they’re more remote. Internet service is also offered by almost all libraries and coffee shops, and larger communities have hot spots in their downtown center. Cell phone coverage is the same: good everywhere except for the more remote areas where you can have either none or just a bit. Also check at home with your provider to see their roaming fees in Canada. 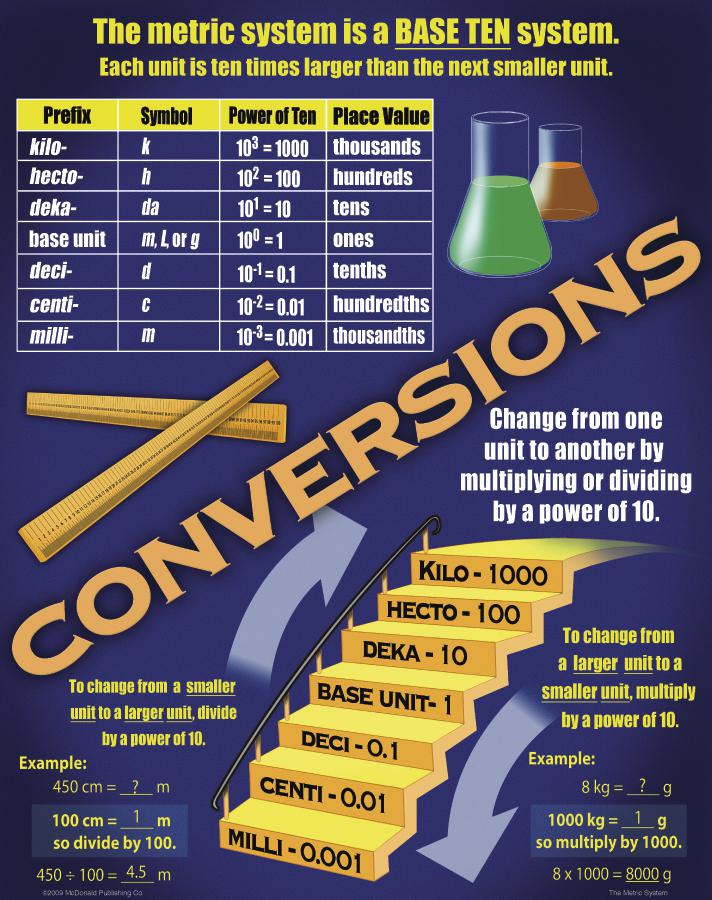 You can find major grocery stores everywhere, and almost all the American food can also be found in Canada. For a better gastronomic experience check out the farmers markets on your tour and enjoy the locally and naturally grown produce.

Besides the many major restaurant chains which are present here, try different options at one of the thousands of interesting and new ethnic and regional outlets. It’s a great opportunity not to be missed. 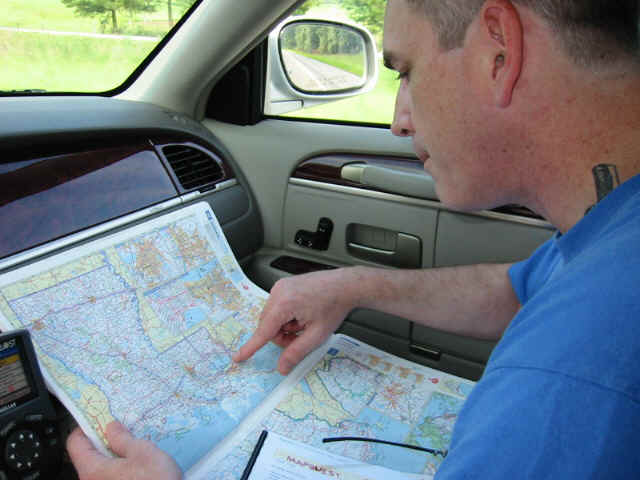 Since the country stretches over 4,900 miles across North America from the Pacific Ocean to the west to the Atlantic Ocean on the east, tourists can have a taste of the rugged coastline in British Columbia, the wheat fields and wide-open spaces of the Prairie Provinces, the historic and picturesque Maritimes and the unique diversity and French legacy of Quebec.

Of course there is so much more to this immense country. After all, it is the second largest country in the world by surface. Visitors who are not in a hurry and are willing to take some time to see what it has to offer won’t be disappointed — historic museums, festivals, diversified culture, endless recreation and rich history.

So what are you waiting for? Plan your trip to Canada today for a one of a kind experience.

No matter if you’re a frequent traveler, or it is for a special occasion, you can have a trip of a lifetime in this wonderful country. For more information about each Canadian Province, visit  gorving.ca.

Wildlife Bridges: How They Make the Road Safer for All

Recently, at the urging of conservationists, scientists, and many other…

Therapeutic Destinations: Peaceful Places to Visit in Your RV

Traveling in an RV can be an incredibly exciting adventure.…

The Best and Most Beautiful Mountain Road Trips in America

When most people think of an RV road trip, their…