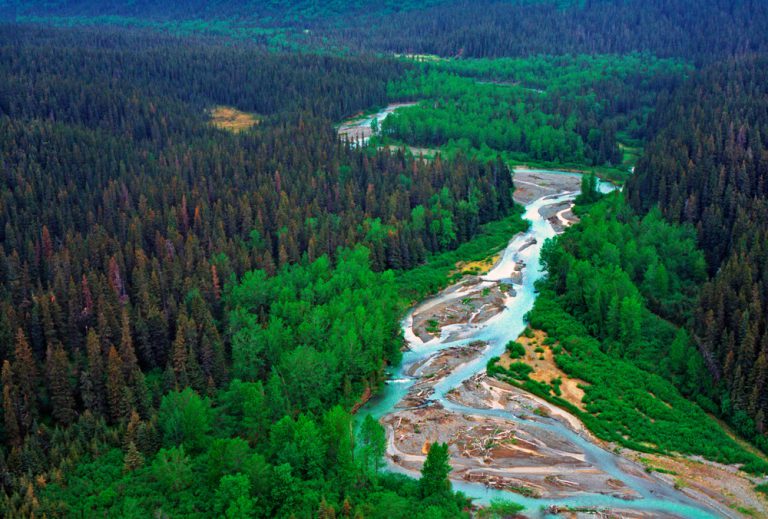 Preserving a staggering 4 million acres of tunda — along with mountains, lakes, forests, fields of flowers and all other sorts of Alaskan wonders — Lake Clark National Park is about as untouched and untamed as they come. Given that it’s not connected to the road system, it’s not exactly easy to get to; visitors make their way primarily by small chartered aircraft of a variety of different types, depending on where, exactly, in the park they’re going.

But despite its somewhat intimidating and utterly rugged presence, the place we call Lake Clark today has supported human life for centuries — well before westerners ever started arriving in airplanes, or indeed before airplanes were even invented. Since the end of the last ice age — which is to say, for more than 10,000 years — Indigenous peoples have traveled on, lived in, and utilized the resources of this incredibly abundant landscape, including Dena’ina, Yup’ik, and Sugpiaq peoples. 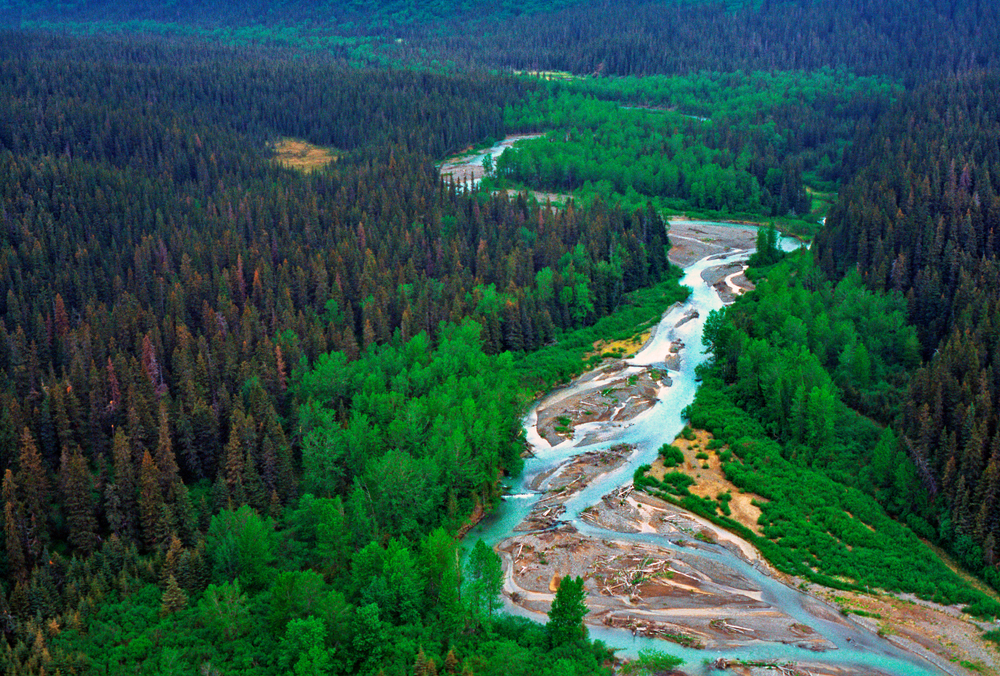 The Native Americans who have populated what we today call Alaska first got there by crossing the Bering Sea centuries ago. Once they arrived in what many today would consider an unaccommodating and challenging place, they were able to not only survive, but thrive, relying on a wide range of skills and cunning to find a way to live alongside the land.

Yup’ik, Dena’ina and Sugpiaq peoples hand-wove baskets to store the food items they gathered from local plants and animals, and took advantage of game available on both the land and in the sea, such as caribou and fish. They followed a subsistence ethic that prioritized using the entirety of the animals whose lives were sacrificed for their use. Resources were spread throughout the community rather than being hoarded by a single individual or family, and the ancient tools these peoples used for day-to-day life — such as fish racks, caches, and even the remains of whole structures like houses — have been found and studied by archeologists.

The descendants of these tribes still live on in Alaska today, where many of them maintain these traditional cultural practices even in the face of westernization and modernization. The National Park Service website offers more details on the tribal history of this landscape, along with several ways to learn more and explore, including videos and archeological research.

Learning more about the Indigenous people who first populated this land is an important first step toward paying our respect not only to the land itself, but to the people who ensured its health and survival for us to enjoy it in the first place. Along with reading write-ups like this one, take advantage of the interpretive signage and exhibits available at whichever national parks or wildernesses you find yourself in — and even in American cities, you can always rely on the free website Native Land to learn more about whose ancestral stomping grounds you’re occupying.

But educating ourselves on the history of the people who’ve stewarded these places is only the first step. We’re also duty-bound to take up the mantle of that stewardship ourselves, ensuring the continued health and well-being of the landscape and its inhabitants for future generations to experience and enjoy.

Some of this comes down to common sense practices: don’t leave trash in a national park, for example, and do leave anything you find in its place. But for an easy-to-reference, codified guide to leaving minimal impacts in the parks, we suggest checking out Leave No Trace, which offers some excellent and enactable principles to follow. For example, it’s a Leave No Trace principle to be courteous to other park visitors, including those who visit well beyond the day you leave. Even small efforts can stack up and make a place better over time — and given the erasure those in the past have experienced, the future is certainly our responsibility.

Enjoy your trip to Lake Clark National Park — what an adventure!