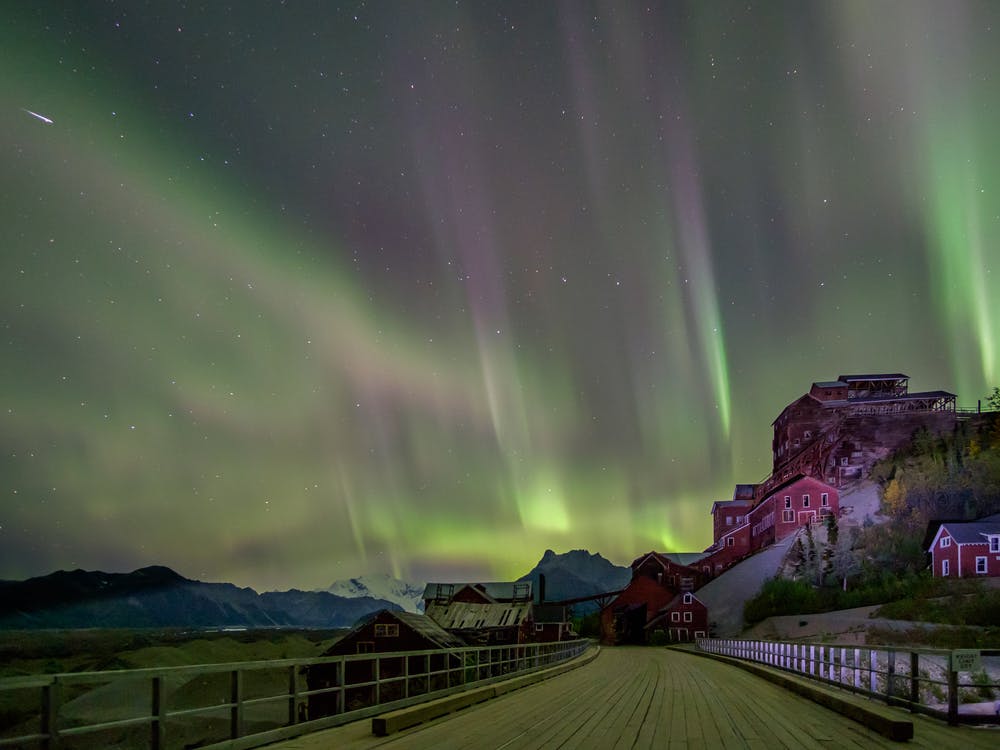 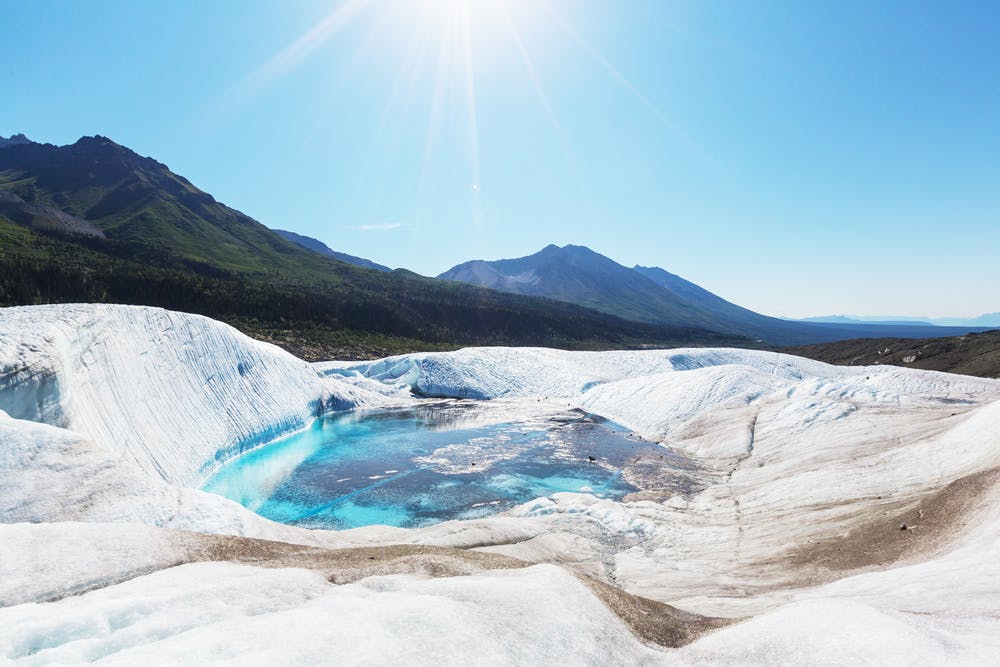 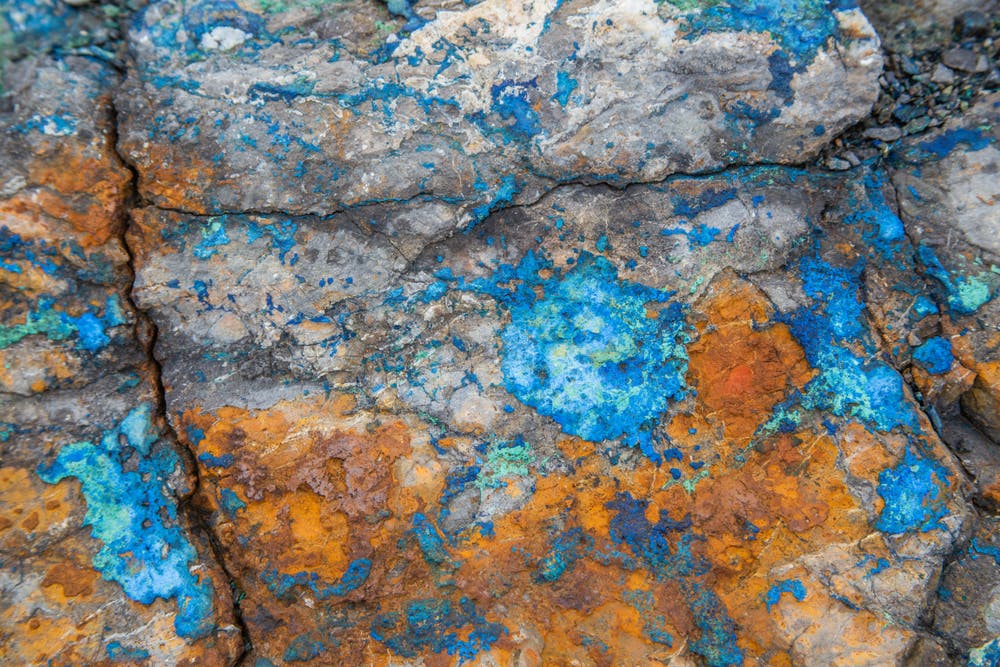 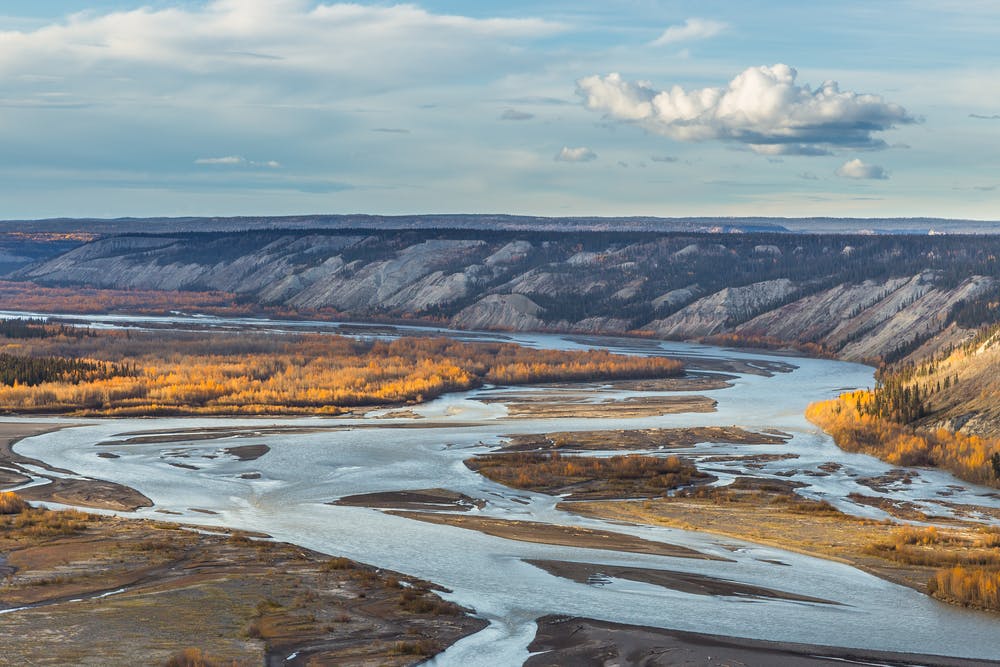 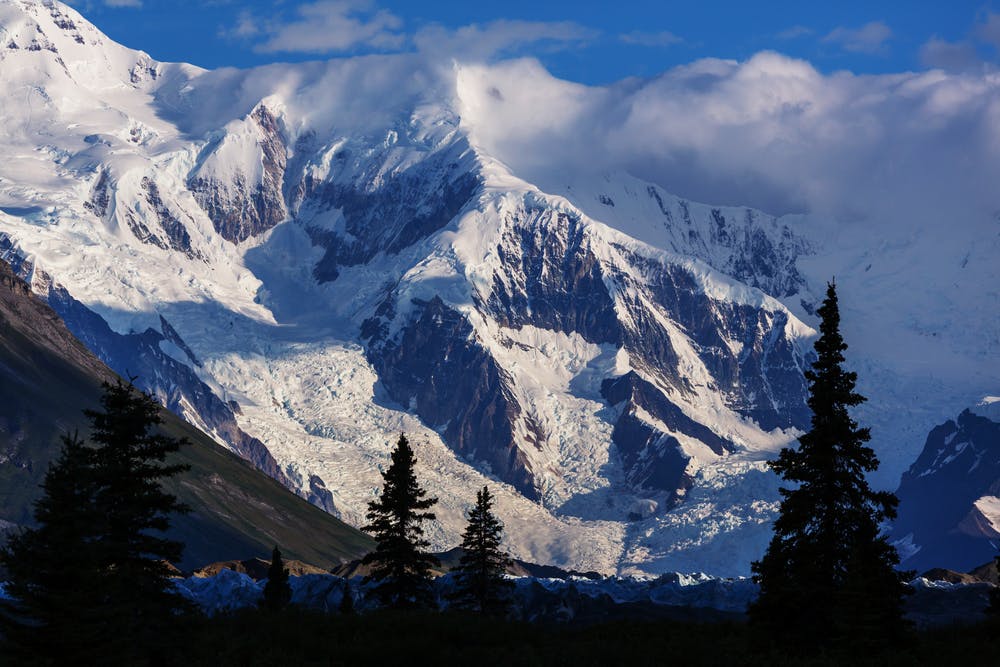 Located in Alaska, Wrangell-St. Elias National Park is America’s largest national park! It has elevations all the way from the ocean up to 18,008 feet, and is 13.2 million acres – the same size as Yellowstone National Park, Yosemite National Park, and Switzerland combined.

Visiting Wrangell-St. Alias National Park is a bit different than visiting other parks. It’s a true wilderness experience, as the park is filled with several living cultures, historic sites, mountains, glaciers, volcanoes, and wildlife. Visitor services at the park can be limited, access throughout the park can sometimes be challenging and the weather varies. But, the visit is worth the reward! The National Park is rugged, beautiful and filled with opportunity for true adventure.

Weather in Wrangell-St. Elias can change quickly in any season, so when it comes time to pack, it’s all about layering! With the exception of the Yakutat part of the park, which is located along the coast, Wrangell-St. Elias National Park has long, extremely cold winters, and short, warm, relatively dry summers.

In general, it can snow any month of the year in the high country of the park. June and July are the warmest months, with highs reaching near 80 on some days. In general, rainfall increases in August and September, especially along the coast.

Autumn arrives early at the Wrangell-St. Elias National Park and the beautiful colors of fall start to appear by mid-August. The fall is short, however, as the first snows often begin in September. Winter at the park is long, dark and extremely cold. The highs are typically between 5-7 degrees F and lows dip all the way down to -50 degrees F. In the springtime, average highs are between 40-50 degrees F and the days begin to get longer.

In the coastal Yakutat area, weather can vary from other parts of the park. Storms with high winds typically occur during the spring, fall and winter, with the area receiving about 151 inches of rain a year. To avoid the rain, visit in June when the average precipitation is around 7 inches of rain. During the winter, the average low is around 26 degrees F, although you can expect plenty of snow, as Yakutat receives an average of over 200 inches of snow each winter.

The primary time to visit the park is between early June through mid-September. Because winter arrives early to this part of Alaska, by mid-September, many services and facilities have shut down for the season. There are two main roads into the park, Nabesna Road and McCarthy Road, both open year-round, but they are not maintained regularly during the winter.

Because the park is so large, there are plenty of things to see and do throughout the park itself and within some of the towns and communities located nearby. If you’re looking for in-park activities, view a full calendarhere.

Some of the activities you can do in Wrangell-St. Elias National Park include backpacking, hiking, mountain biking, boating, fishing, wildlife viewing, winter activities and much more. For a full list and more information about the park activities, clickhere. The National Park also created suggested trip itineraries for park trips ranging in length from one day to one week, which can be foundhere.

There are a wide variety of camping experiences and locations within and nearby the Wrangell-St. Elias National Park. Here are some of our favorites.

Here are some of our favorite hiking trails worth checking out.

Terrain: An easy, ½ mile loop that overlooks the Wrangell Mountains.

Terrain: This moderately strenuous ½ mile loop that takes hikers to an overlook of the Copper River.

Terrain: Strenuous trail, this route follows a trail until last ½ mile, which is a rocky slope. 3,400 feet elevation gain, with spectacular mountain scenery and historical artifacts.

Distance: 2.5 miles to a high pass

Terrain: Moderate hike. Once hikers reach the high pass, they can continue over the pass and complete a loop which requires difficult walking through a steep, rocky streambed. The trail offers wildlife viewing and spectacular scenery. Trail rises to an elevation of 5,800 feet from 3,000 feet.

What to Do at
Wrangell St Elias National Park

When you’ve exhausted all the trails, experienced wildlife up close and are ready to relax, there are plenty of options nearby the park! Whether it’s enjoying a delicious meal cooked with local ingredients, doing some shopping or hitting the local museums, there is something for everyone nearby Wrangell-St. Elias National Park.

All that outdoor fun is sure to work up an appetite! Whether you’re looking for rustic cooking with local Alaskan ingredients, a restaurant with a view or a comforting dish, you can find it nearby the National Park. Here are local restaurants some worth checking out.

Hoping to bring home a great souvenir, or pick up an item you forgot? Many of the lodges have shopping within their centers, but there are some great local art shops and much more in the area of the park. Here are some worth checking out.

University of Alaska Museum of the North

While the park provides plenty of sightseeing and activities, stepping outside the park offers plenty of fun and sights as well! Here are some of our favorites, both inside and outside of the National Park, worth adding to your itinerary.

How to Get to
Wrangell St Elias National Park

Getting into the park can be slightly difficult, but the effort is worth it! There are two roads that lead into the park, Nabesna Road and McCarthy Road, both dirt roads that are maintained by the State of Alaska. They are open year-round, but not always maintained during the winter. For more information on driving park roads, clickhere.

Be sure to keep in mind when driving to and through the park that there are no fuel options inside the National Park and no gas stations along Nabesna or McCarthy Roads, so be sure to fuel up before you depart.

The Nabesna area of the park is the northern portion, and can be accessed near Slana, about 75 miles northeast of Copper Center. Kennecott District is the southern portion of the park, which can be accessed near Chitina, about 50 miles southeast of Copper Center. Along the coast, you can find the Yakutat District, which cannot be reached by vehicle, unless you take a ferry.

To reach Kennecott from Anchorage, visitors should travel east on the Glenn Highway (Hwy 1), then travel south on the Richardson Highway (Hwy 4), then east on Edgerton Highway (Hwy 10) and finally continue east on McCarthy Road. This road is a narrow gravel road that is 59 miles long. Visitors must park their vehicles at the Kennicott River footbridge. During winter, the only access to Kennecott is by hiking or skiing.

To fly into Alaska and the National Park, fly into either Anchorage or Fairbanks airports. From either airport, you’ll want to rent a car, rent an RV or utilize a shuttle service. If you’d prefer to fly your own plane to the park, there are public airstrips available. For more information on those, clickhere.

Another option for traveling to Wrangell-St. Elias National Park is to rent an RV. With an RV, you’ll be able to travel throughout the state at your own pace and in the ultimate comfort. Even if you don’t own an RV,  RV rentals are available across the country. The best area of the park for RV camping is the Nabesna Road area. Whether you want to start at your location and drive the whole way, or fly in and pick up an RV closer to the park, there’s a perfect option available to you.

There is no fee to enter Wrangell-St. Elias National Park.

We hope you have all the information needed to make your trip to Wrangell-St. Elias National Park a fun and exciting one! At RVshare, our passion is helping others to get outdoors and see all the beauty there is to offer in nature, making memories along the way with loved ones! RVing is a great way to experience it all, in a truly unique and comfortable way.

Whether you visit the park in an RV rental from us, or simply drive in and tent camp, we’d love to hear all about your trip! Send us photos at [email protected], tag us on social media, share amazing details, and anything else you want others to know about your experience for a chance to be featured on our blog or social media channels.