Pisgah National Forest features over 500,000 acres and is located near the city of Asheville, NC. The forest was part of the first land purchased for the creation of national forests in the eastern U.S. It was also the location of the first school of forestry, which is now a historic site. While in the forest, you will have the opportunity to take in high mountain peaks, tall waterfalls, and an incredible number of trails. There are various types of campgrounds, including several equestrian camps, and there is always a nearby trail to walk. 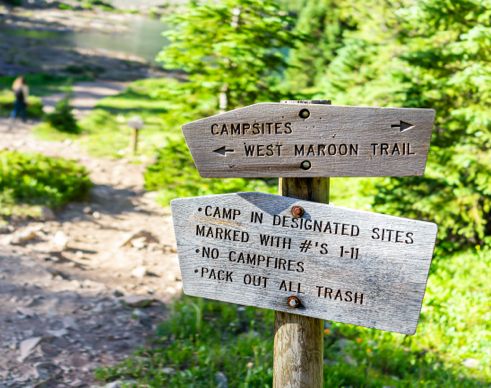 There are plenty of opportunities for recreation in the great outdoors in the Pisgah National Forest. Besides hiking, swimming, and camping, you will also have many chances to view the wildlife. Common animals include black bears, bobcats, foxes, deer, and groundhogs, and less common species include eastern spotted skunks, peregrine falcons, and the hellbender great salamander. Most of the waterways have brown, rainbow, and brook trout. 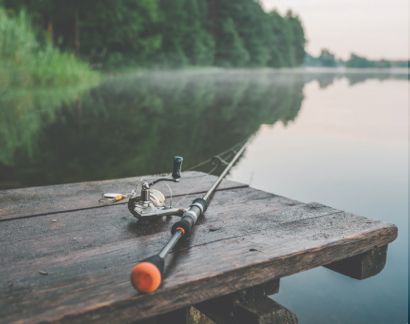 How to get to Pisgah National Forest

North Carolina is a beautiful state to visit, with a number of lakes, rivers, and forests that beckon all to come and experience. The state has a range of landscapes from the Appalachian Mountains to the west and the coastal regions of the Atlantic to the east, and taking an RV trip through Pisgah National Forest will allow you to easily visit all the areas you would most like to see. There are endless recreational activities available, as well as several large urban areas that offer a change of pace during your travels. With the right itinerary, your RV road trip can be the gateway to the trip of a lifetime.

What type of wildlife lives in Pisgah National Forest?

Wildlife in the Pisgah National Forest includes black bears, bobcats, deer, skunks, falcons, and hellbender great salamanders. The forest is also home to a variety of trout and other fish, plus many birds and other small creatures.

Is there a fee to get into Pisgah National Forest?

No, there is no fee to get into the Pisgah National Forest. However, there are facilities within the forest, like the North Carolina Arboretum and the Cradle of Forestry, that do require a fee. There are also various day-use areas that charge a fee. Finally, certain recreational activities like camping or hunting may require a permit or fee.

Yes, Pisgah National Forest offers free camping sites. Dispersed camping is allowed in designated areas of the forest and does not cost. Campers may need to get a free permit in some instances, and dispersed camping means there are no amenities. Campers must bring everything they need, including water, and must leave no trace when they're done camping.

Is Pisgah National Forest open all year round?

Yes, Pisgah National Forest is open year-round. There is often snow in the forest in winter, but it's available for cold-weather activities. Some attractions, like the Cradle of Forestry, are closed in winter as well. In summer, you'll find plenty of hiking, kayaking, and other outdoor activities.

Do you need a permit to fish or hunt in Pisgah National Forest?

Yes, you need a permit to fish or hunt in Pisgah National Forest. Anyone 16 years and older needs a fishing license to fish in the forest as well.