“First off new owners, the park was closed for a while. What a great place to camp and play on the river. The park is lush and green with lots of old growth trees. Spotless bathrooms. Water pressure is awesome. The people who work there are so helpful and nice. We didn’t get to eat at the restaurant, so no reviews on that. Over all it was a great week and would recommend it to everyone.” – Phyllis, Google Review 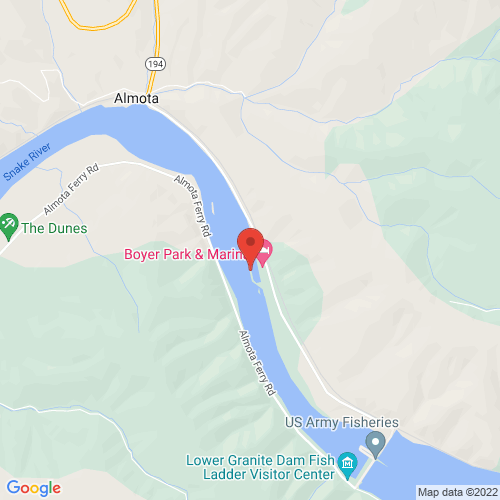 “Amazing place! We just got home, and I am already booking another trip to visit again. There is no phone service here but that was rather nice not having a phone. The water, park, and staff were all awesome!!!” – Cori, Google Review

RV Rentals in Colfax, WA Plan your next adventure