Taking a Road Trip Back to the ’90s 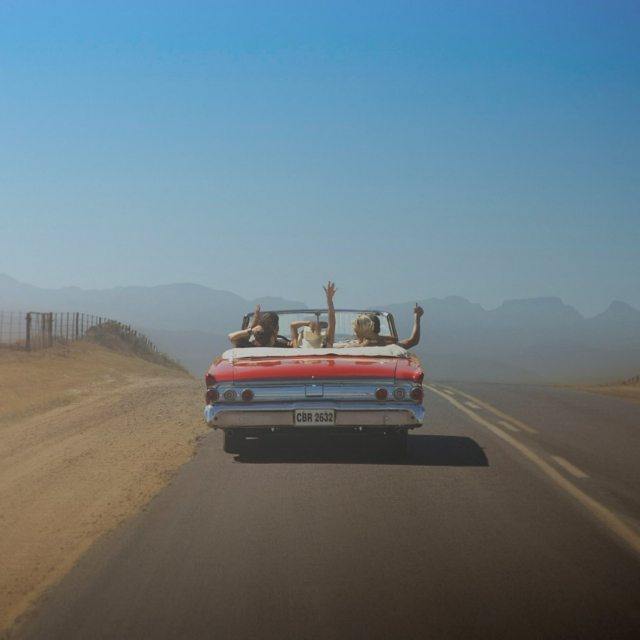 Do you remember the ’90s? Those were indeed the good old days. After all, you didn’t hold on to your Polaroid camera because you still need it. It’s all about the feeling that you get when you see it. The same can be said for your memories of the road trips you took in those times.

Times sure have changed since the ’90s. This is especially true when you consider the advances in technology that have occurred. These days, cars, stereos, and even maps have changed and made road trips even easier and more convenient. 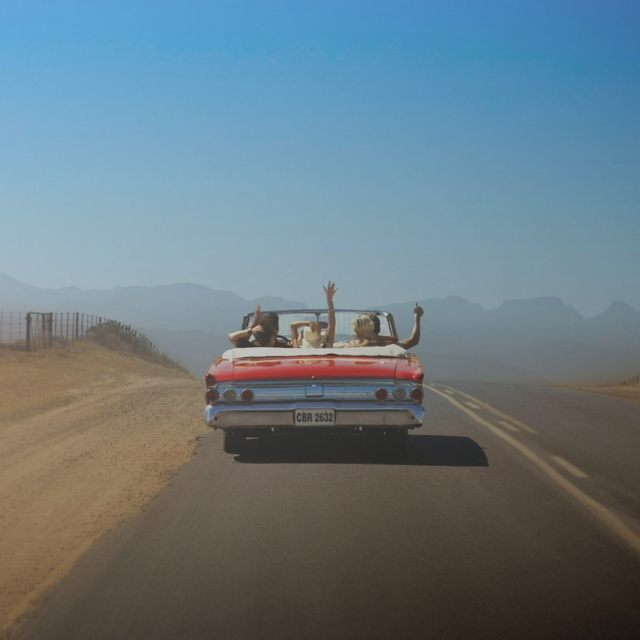 Still, this doesn’t mean that those moments spent in the car with your friends and family were any less fun. So, for old times sake, let’s relive the glory days of road trips in the ’90s with the following list:

1. Your Address Book Was Your Life 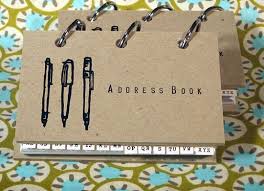 No one writes anything down anymore, but back then, an address book was essential. They kept all your pertinent information, like phone numbers and addresses, in one place. Plus, they were really handy when visiting someone from out of town, or if you made new friends on your road trip.

2. You Used Cameras That Needed Film to Take Pictures 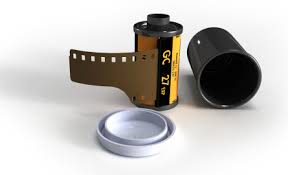 Do you remember how much money you spent on your innovative 35 mm camera and the 10 rolls of film for your big trip? When the trip was over and it was time to pick up those pictures, it was like Christmas came early. That is, until you realized how horrible a photographer you actually were.

3. Your Disc-Man Was Your Constant Companion 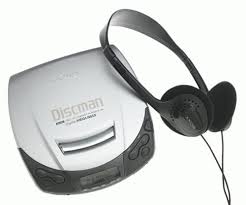 Everyone wanted a Disc-Man in the ’90s. They were excellent devices to take on road trips. All you needed was one of those fake cassettes, your Disc-Man, your favorite CDs, and you were good to go.

4. You Hoarded Coins Like They Were Made Of Gold 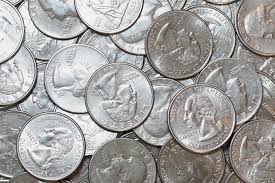 Your center console was always filled with quarters. This came in handy when it was time to pay tolls or make phone calls on pay phones. But, then EZ Pass and cell phones happened, making the need to have so many quarters obsolete. With the introduction of these devices, you could actually use your cup holders to hold cups.

5. Your Vehicle Was Filled With CDs

You probably had a few CDs in your back seat or your center console. And, most likely, you had a 96 disc CD wallet somewhere in there as well. And you definitely had one of those sleeves attached to your visor filled with your favorite CDs.

6. You Regularly Used a Contraption Called a Payphone 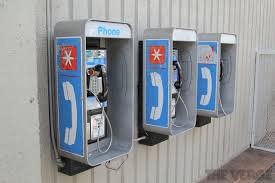 Payphones were an excellent way to keep in contact with your friends and family when on the road. How else could you let your mom know that you hadn’t been kidnapped by a psycho? Or, if you’d run out of quarters (because you used them all on the tolls) you used them to make collect calls.

7. You Kept a Paper Map in Your Center Console 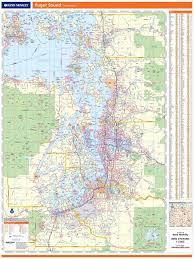 Back in the ’90s, Rand McNally was your best friend when you were on the road. These handy maps were an essential part of every trip. Most likely, you also had one of those smaller maps tucked away in your glove department. They were more of a hassle than a convenience because it was hard to figure out how to fold them properly.

8. Gas Prices Were Sooooo Much Cheaper 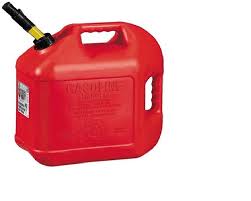 One of the best parts of the going road tripping in the ’90s were the cheap gas prices. Remember when you could fill up your gas tank, get something to drink, and buy snacks for less than $20? Those were truly the good old days.

9. You Were Always Lost 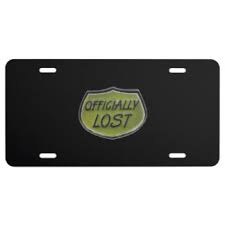 Even though many of us have easy access to navigational systems now, it’s still possible to get lost. Back in the ’90s, before we had Google Maps on on pocket sized devices, you had to plot out your routes yourself. And, if you’re like anyone who ever went on a road trip back then, you missed at least one exit and made a few wrong turns. 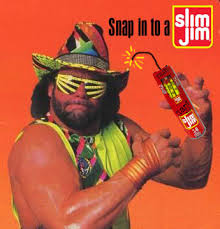 In the ’90’s no one knew anything about kale. The snacks of choice were Slim Jims, Fruit Roll-ups, and Surge. Those were our go-tos to fuel our bodies on long road trips.

11. You Took Breaks In Less Than Desirable Places 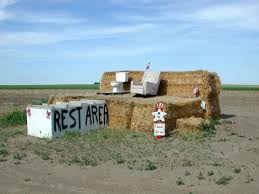 Before Yelp, finding a place to use the bathroom or to grab a bite to eat was a bit like playing Russian Roulette. It wasn’t uncommon for road trippers to eat at a sketchy roadside diner or to chat with truckers. It probably never even crossed your mind that you were in violation of the “stranger danger” rule.

12. Sending Emails Were a Luxury, Not a Necessity 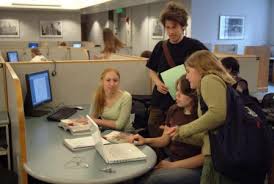 To use email or to chat to your friends online, you would have to make a trip to the public library. Once you got there, you would have to wait for someone to get off one of the few computers with Internet access. After you snagged one of them, you had to deal with that godawful squeal that they made while connecting. That’s one of the things that I don’t miss about that era. 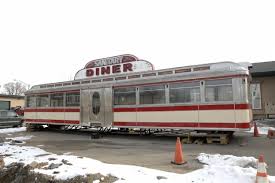 Back then, there was no such thing as a Yelp-approved restaurant. So, it was up to you to find good places to eat. This was usually done by talking to locals and asking their opinions about the best restaurants in the area. Without their help, you would never have eaten at that BBQ joint/gas station. But, I bet it had the best pork ribs that you’ve ever had.

What did you think about our trip back to the ’90s? Are there any nostalgic moments that I missed? Share your thoughts in the comments below.

Of all the states featured in this series, Texas has…

Tennessee is a wonderful place to vacation and explore. The…

Gift Guide: Get your Family Outside Edition

Here at RVshare we are on a mission to get…