Arizona — Jeff and Stacy had been looking forward to their winter retreat for a month. After combatting frozen pipes and frigid temperatures in their motorhome in the Midwest, they had a business opportunity that would take them to a warmer climate for the remainder of the season. 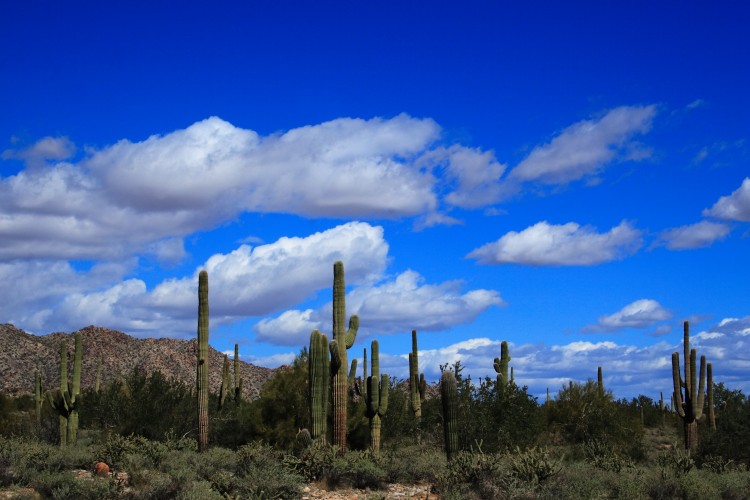 As they drove southwest, they chatted enthusiastically about what types of campgrounds and parks they would get to choose from. Being a popular destination for Snowbirds (people who migrate from the colder climates of the north to southern parts of the country in the winter), they knew there would be many.

Unfortunately for the relatively young couple, they arrived to discover park after park sporting the same restrictive sign: 55+. What? Why?

There are a few reasons why parks advertise 55+. One is the tax credit they get for restricting their clientele. It’s important be to be aware, however, that some parks advertising themselves as 55+ will accept younger guests. 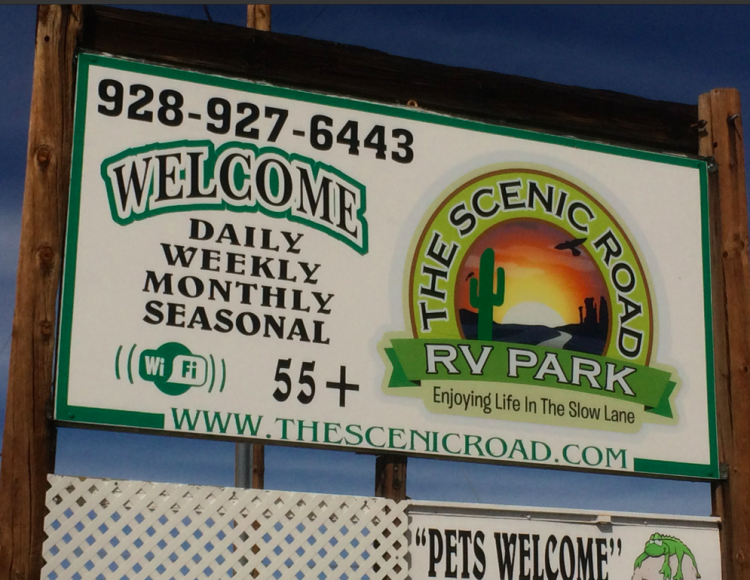 In fact, federal law states that these parks can rent to younger people, they just can’t rent more than 20 percent of their sites to younger people. Also, some parks simply don’t ask, or verify, ages. So, why would park owners or managers really care what the ages of resident campers are?

The majority of people wishing to stay in Arizona RV parks (as well as many in Florida) are Snowbirds — most who are of retirement age, which allows them to move with the seasons. 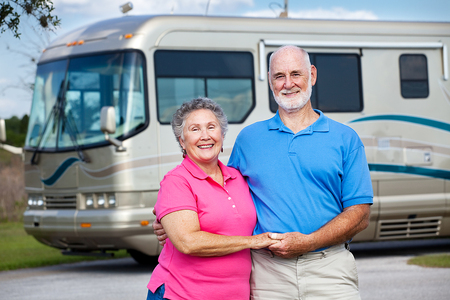 Most Snowbird guests of Arizona RV parks prefer the peace and quiet of campgrounds that are primarily childfree. They don’t want to worry about rowdy children shouting and playing, or recklessly riding bikes and running, which they see as a nuisance and a bit of a risk. They don’t want to be disturbed, and they don’t want to be accidentally knocked over. Rather than post “No Children Allowed” signs, parks use the more subtle “55+”.

It may seem like discrimination. Imagine if parks required residents to be 55 or younger? There would likely be an outcry of ageism. 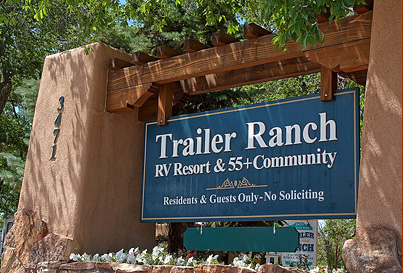 It may seem strange to restrict the ages of the guests to 55 and over, but is it different than requiring anyone entering a bar be 21 or older? Participants of AARP have to be 55+. Citizens of the U.S. must be 18 to vote. Perhaps, this is just one more “milestone” that travelers experience.

What Should You Do?

That leads one to ponder, how DO you find a park that accepts you, your companions, and your rig? Some parks allow families with children to camp if they are visiting a long time resident for up to two weeks. Others are more lenient if at least one member of the group is 55 or older. 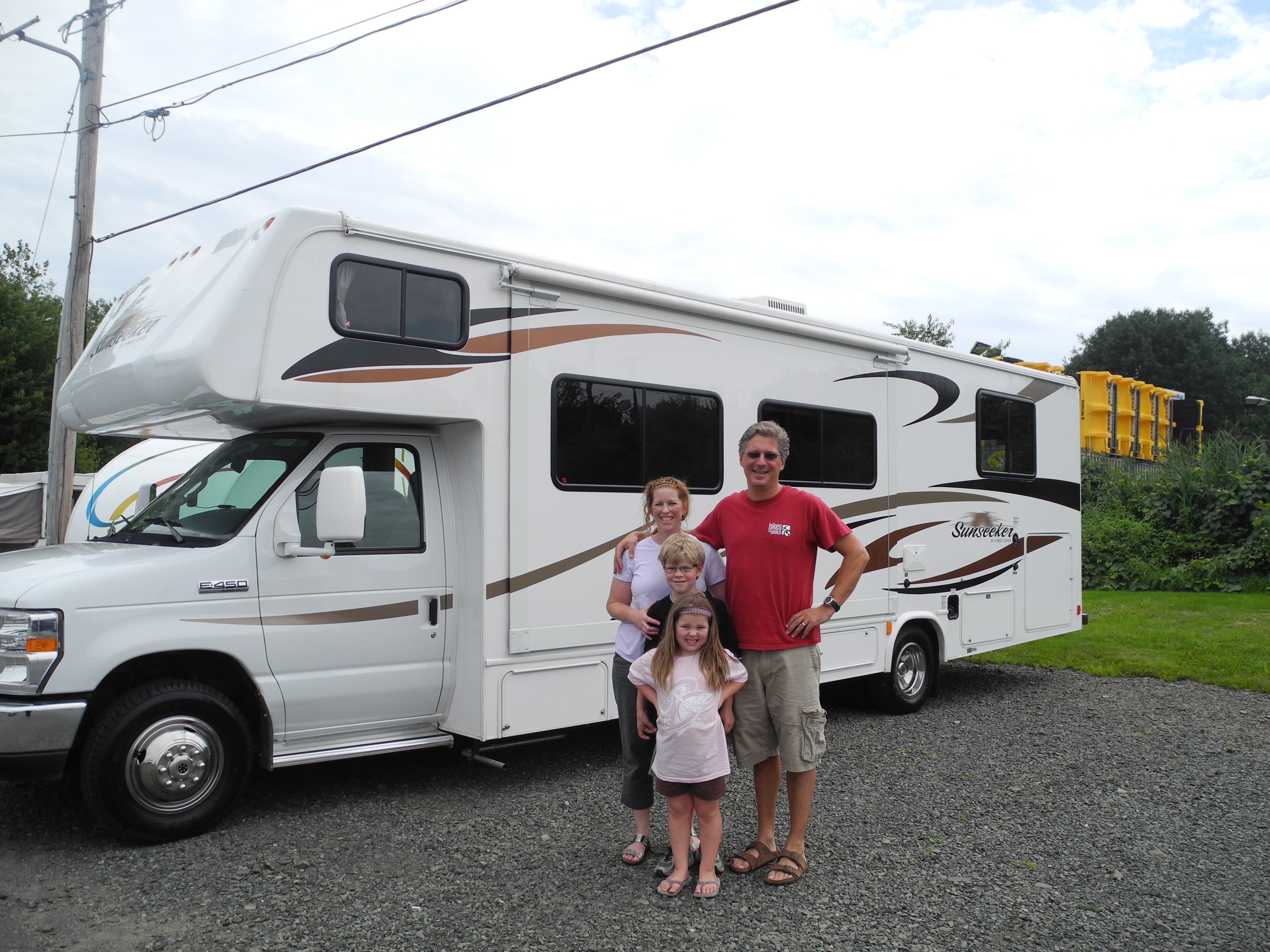 Others will allow couples under age 55 if they have no children with them, especially if they are of a more mature age. Some permit younger people to stay if there are mitigating circumstances or the visit is a short one of a predetermined length of time. Research your options. Ultimately, it is up to the discretion of the RV park owner or manager.

As with any situation in which the wants or needs of one demographic is put before those of another, opinions on both sides run rampant. For example, some folks claim that, since they had already raised their children, why should they have to listen to yours? Others claim that the sounds of children playing helps keep them young.

After looking for an hour, Stacy and Jeff found a park that had more vacancies than the others. Perhaps for that reason, they were accepted. Please share this with any friends or family who plan to stay in a popular Snowbird destination. They should know what they might be facing.

What to Look For When Choosing a Travel Partner

You’ve picked out your rig, decided on an epic destination, and carefully planned the best route to get there. But…