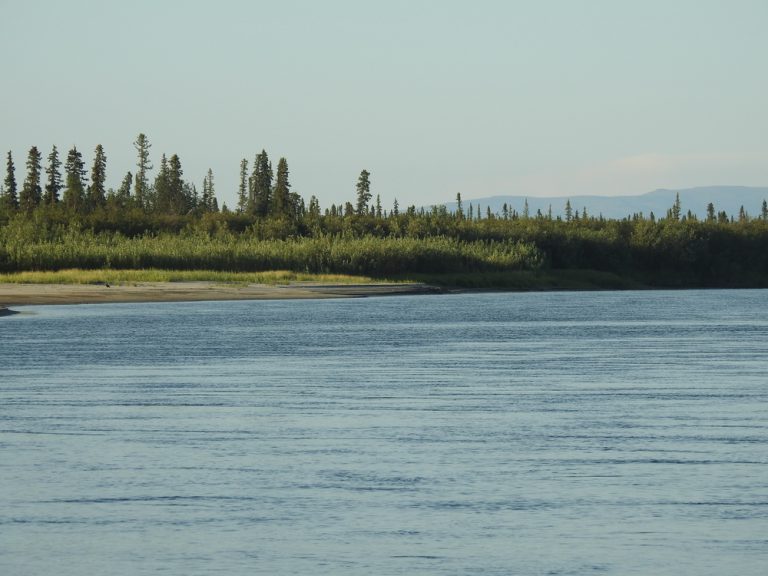 A truly remote wilderness situated in the northwestern expanses of backcountry Alaska, Kobuk Valley National Park isn’t your average tourist destination. With no roads into or through the park, visitors must be determined and skilled if they want to arrive (and survive their stay within the park’s boundaries); most visitors make their way into Kobuk by air taxi, and must fend for themselves in this wild landscape without any designated trails. Local outfitters also offer guided tours to visitors, but still, such a trip is no small feat.

Even more miraculous, then, is Kobuk Valley’s ancient human history. This fertile river valley has sustained life for centuries, particularly for the Iñupiat people.

Here is part of their often-unheard story. 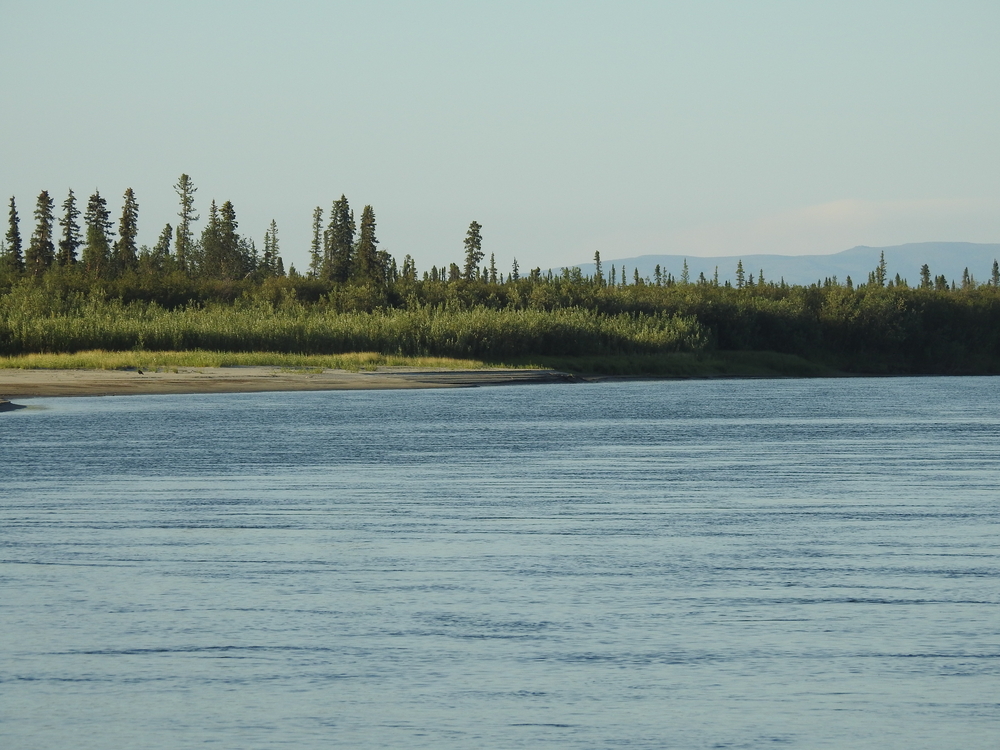 The Native Americans who first populated what is now the state of Alaska made their way there over the Bering Sea, migrating from the islands there to this part of the mainland. They settled broadly across northwestern Alaska, living a hunter-gatherer lifestyle that relied on the many abundant gifts of what can often seem, to outsiders, a harsh landscape.

Depending on where exactly they lived and traveled, Iñupiat people hunted, harvested and fished for walrus, seal, whale, polar bears, caribou, and fish, as well as ducks, geese, rabbits, berries, roots, and shoots — practices that still live on today, as many of their descendants still live on in small, remote Alaskan communities and enact subsistence traditions. The people take care to use all of the animal in order to pay respect to the life that was sacrificed for their own as well as to avoid wasting precious resources; meat is, of course, used for food, while whale blubber can be used for fuel, skins of animals for clothing and shelter, and more. Further, the resources were distributed throughout the entire community: the capture and death of an animal or the harvest of an edible or medicinal plant was seen as a communal gain, rather than an individualized victory.

Iñupiat people continued to inhabit and live off the land, though modernization and oil drilling in particular has wreaked major havoc on their traditional ways of life. In the 2000 U.S. Census, more than 19,000 Iñupiat people live in the United States, the majority of them in Alaska.

Taking the time to learn about the cultures that have survived and thrived on these landscapes since long before westerners ever arrived is only one part of fully paying respect to both the land and the people who have stewarded it and lived alongside its rhythms for so long. It’s also up to us to carry on that tradition of stewardship in every way that we can, and as visitors, that means traveling with as little impact as possible.

Leave No Trace offers some excellent guidelines to help visitors ensure their time in any given wilderness landscape leaves it as healthy and beautiful as it was when they got there — or, ideally, even better. The seven guiding principles include such items as packing out all trash you pack in, leaving behind any natural “souvenirs” that may tempt you, and traveling and camping only on durable surfaces.

In addition, you can always seek out more information about the people who lived in, traveled through, and stewarded landscapes since time immemorial. Along with write-ups like this one and the information available through the National Park Service, check out Native Land to learn whose ancestral grounds you’re occupying, no matter where you might be in America (or across the globe).