RV Battery Charging – What You Need To Know 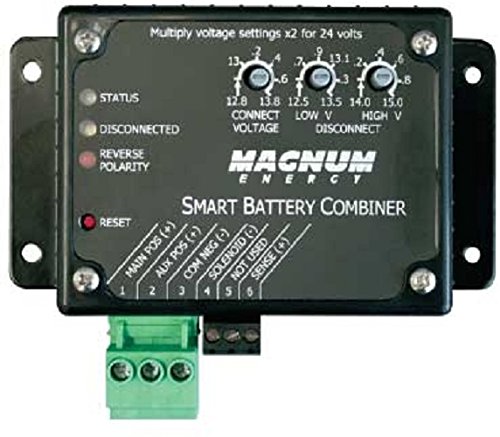 It’s important to pay some attention to your RV batteries. There are two kinds of batteries used to power your rig – the starter or chassis battery, which makes your motorhome actually run (like a car battery), and the house or deep cycle batteries, which run all the lights and appliances in your RV when you’re not using shore power. Your house batteries are extremely important when you’re dry camping and don’t actually have any shore power to use.

There are eight basic RV battery charging systems out there. They are:

The type of charger you choose is going to depend on a number of things, such as how often you’re planning on using it, where you’re traveling, and how much room you have to store it. Hopefully, this gives you a good starting point to determine which RV battery charger is best for you!

Walmart RV Batteries – Should you buy one?

Walmart is a great option for RV batteries for several…

The Best 5 RV Inverters for your RV & Camper

Although you may not want to spend too much time…

What’s the Best RV Battery for Boondocking or Dry Camping?

Dry camping – also known as boondocking – is the…