If you have been following the tiny house movement, you may be familiar with the concept of building a small home on a trailer.

This story is a bit of a twist on a similar idea. It’s called the micro cabin, and the concept is simple — build a small cabin on wheels and create your own tiny RV.

If this idea sounds interesting check out a few examples. The first is just under 1,500 pounds and is built on a 6 x 10′ base. The owner created this micro cabin using a pop up tent trailer as the base. He built around the tent to create his own house-style RV. You can see more photos of this unique micro cabin RV on Tiny House Talk. 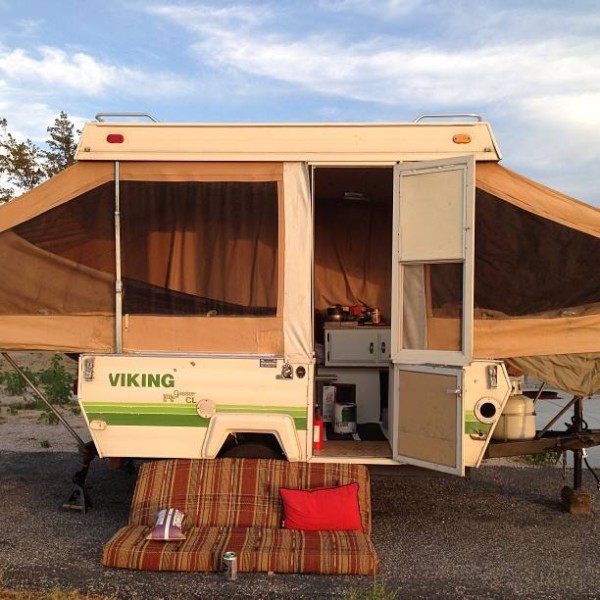 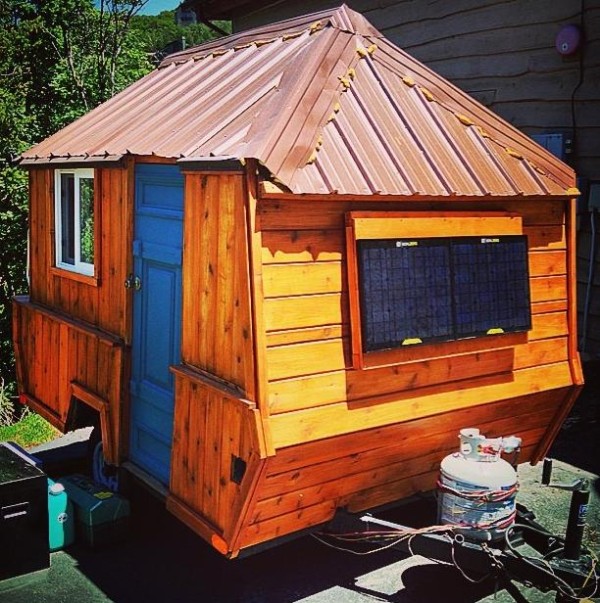 Another example of a micro cabin is called a Terrapin Turtle. It’s named for the sleek design and oh so cute interior. This cabin is under 1,400 pounds and is built on a 5 x 8′ custom box trailer. These units are for sale at Casual Turtle Campers.com 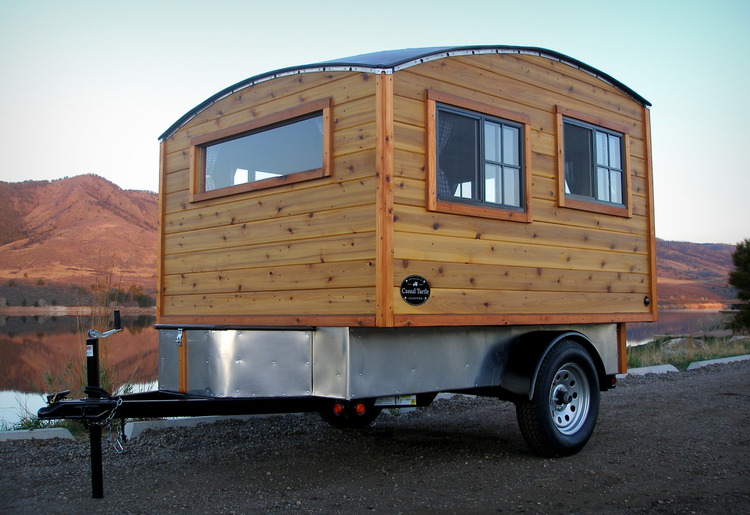 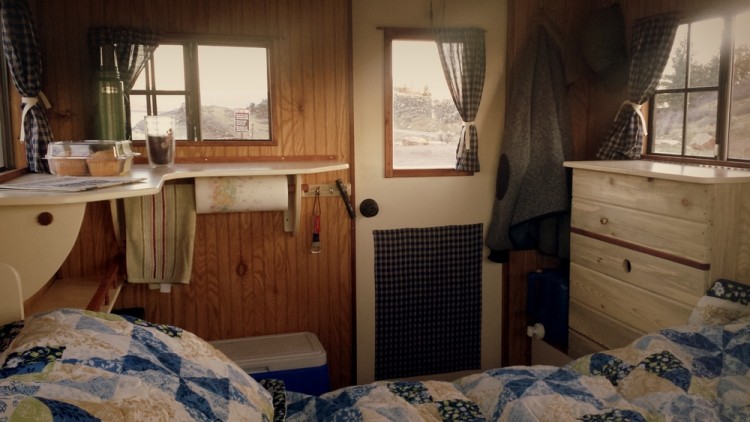 What do you think about these micro cabin RVs? Would you want one for your own? Share your thoughts in the comment box below.