When most of us think about RVs, speed is not one of the things that come to mind.

But, did you know that there is an RV that set a new Guinness world record for the world’s fastest Motorhome?

Simon Robins customized his Fiat Doblo motorhome to win the honor last October. He is the owner of a UK company called Creation Campers. They specialize in converting small vehicle into unique camper vans. In this way, virtually anyone can have their own record breaking camper. 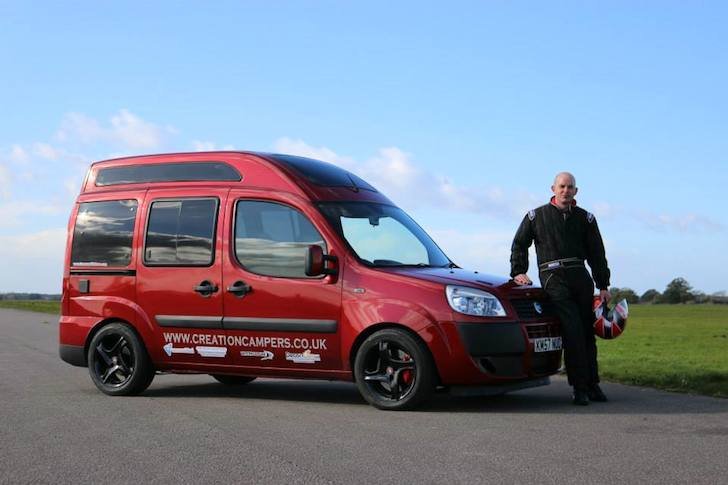 Simon and his team kept all the mechanics of the Fiat intact because they wanted it to look as standard as possible. He admits that they might have gotten more downforce and grip if they’d added spoilers and big wings. But, doing so would’ve made the premise of his entire enterprise moot. He did this build in an attempt to show everyone that they could build their own special RV without spending an arm or a leg. 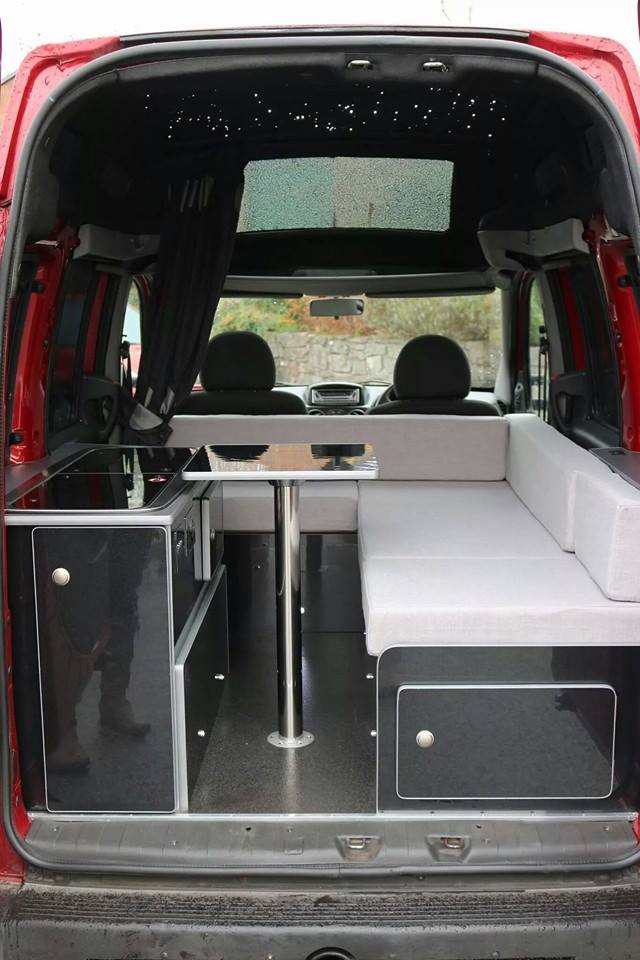 It took Simon about a year to outfit his motorhome so that it would be ready to make an attempt for the world record. One of the most important adjustments was the replacement of the burned out original diesel engine.

He removed it from the Doblo and put in an engine from a Fiat Coupe 20V Turbo. He also tweaked the turbo engine so that it delivered a whopping 337 horsepower. Unfortunately, things didn’t initially go as planned and Simon had some trouble fitting the Coupe’s bigger engine into the Doblo. But he didn’t give up. With hard work and determination, he and his crew were able to get the turbo engine to fit in the Doblo.

The world record attempt was made on a windy day at Elvington Airfield in North Yorkshire, England.

On the special day Simon had to complete two runs — one behind the wind and one in front of it. This would produce an average mileage that could be compared to the world record that was set the year before.

On the first run, which was with the wind, the Doblo was clocked at an impressive 149.7. But his second attempt was less successful. Because of the direction of the wind during this run, the bulky frame slowed the motorhome down considerably. In fact, he only clocked 133.5 mph.

His average top speed for the two runs was 141.3 MPH. This is just a little bit faster than the previous world record holder who got up to 138 MPH in 2013. 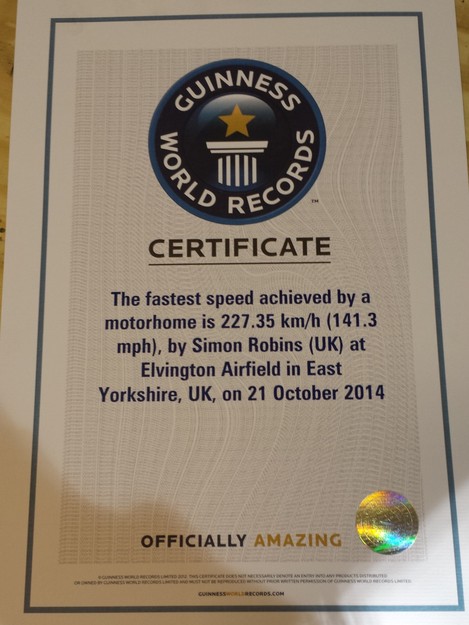 Would you like to attempt to set a world record?

Simon’s attempt shows us that we too can build a unique motorhome to fit our specific needs and at minimal costs. Who knows? You may be able to give him a run for his money next year but, there’s only one way to find out. Happy Building!

How to Conserve Power While Boondocking

How to Conserve Power while Boondocking Boondocking is an incredible experience. It gives you the opportunity to escape into the…

The maker of some of the most iconic travel trailers in the world has just unveiled their latest model. They’ve…

What’s the best RV for a family of 6?

As a parent of four children (making us a family of six), I know there are some considerations that have…

How to Keep Sentimental Items Without Crowding Your RV

A popular reason people choose the RV life is because of their desire to downsize. Brick and sticks houses become…