We recently spotted the 1946 Yetti Other, and we know you’ll love it. This gorgeous RV was built by Flxible Bus Co. in Loudonville, OH, and was used as an inner city bus for Trona Stage Lines of California.

The Yetti Other later became the team bus for the LA Dodgers during the 1950s. This was the very same bus they rode in after winning the 1955 World Series.

The Yetti was purchased by Jack Geary of San Diego, California in 1964. He converted it into a motorhome. Many years later, in 1991, the Yetti the owner of HB Industries (a Flxible custom desinger), Bob Rowsell, purchased it. 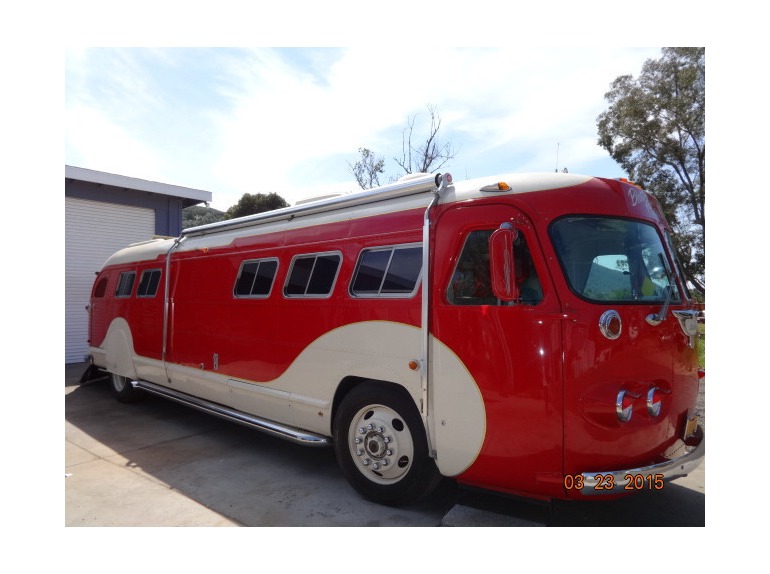 In the early 200s, Bob and the HB crew started a six year restoration project. By the time they were done the Yetti Other had a new Allison 740 auto transmission, a completely made-over break system, and an upgraded Detroit 6-V92 engine. It also boasted new exterior paint work, chrome exhaust, a Zip Dee awning, suspension air bags, and customer fender skirts.

The interior was remodeled as well. The 1950s themed kitchen has stainless fixtures, Seeburg speakers, white and turquoise upholstery, a jukebox, indirect LED lights, and a ceramic tile floor. 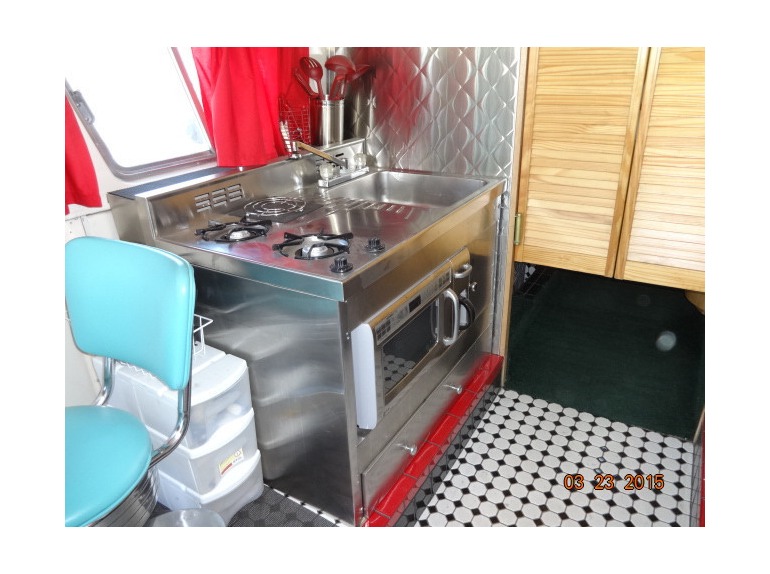 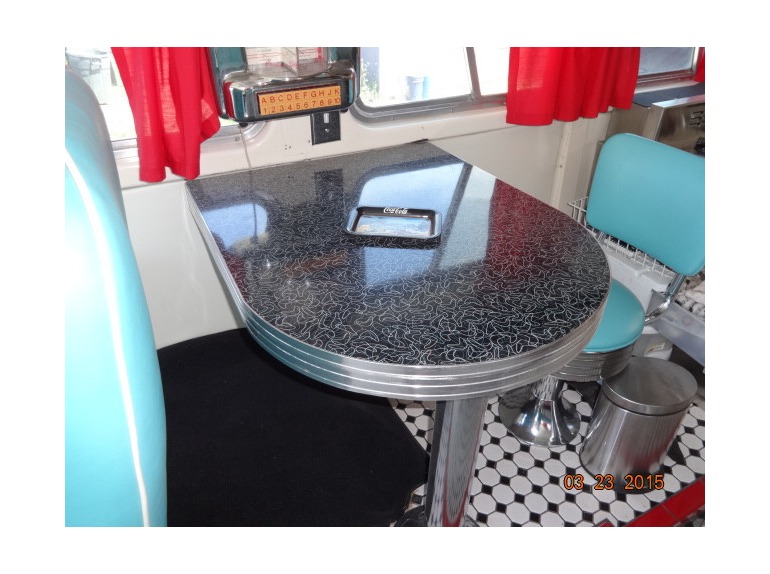 The bathroom and the bedroom were done with a 1920’s decor tapestry on each of the walls. The final features include hickory hand-made wood cabinets, a queen island bed, custom counters, and even a ceramic tile shower. 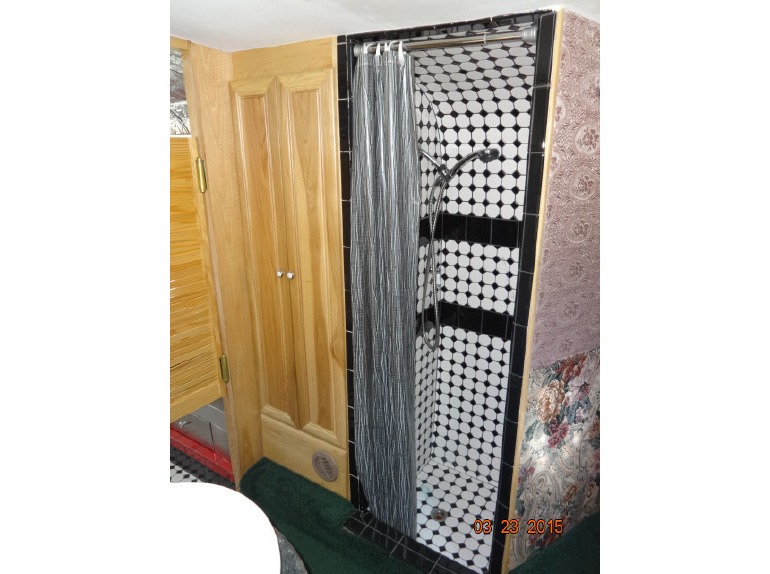 A few more of the features of the 1946 Yetti Other are listed below:

To say we are impressed with this RV would be an understatement. It has gone through a lot over the years and is now ready for a new owner. Maybe it could be you? The 1946 Yetti Other is currently listed for $239,900. Check it out on RV Trader.com